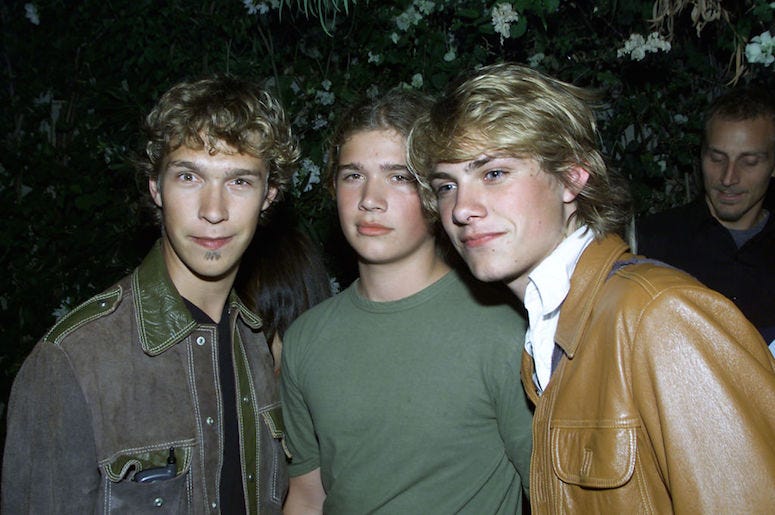 Ah 1990’s pop culture, a period of time that with the benefit of nostalgia can be looked at with part cringe and part awe. We mean all this in the best possible way. After all, “90’s pop stars where are they now” is one of the best games you can play with your friend group.

Listen to your favorite Pop music now on RADIO.COM.

While some of the biggest pop stars of the 90’s like Britney Spears, Mariah Carey, Beyoncé, Jennifer Lopez, and Justin Timberlake remain incredibly popular and active, others have moved on forging a new path in life.

Some 90’s pop stars have continued on with music. Some have moved into other ventures. Nevertheless, here’s a list of 7 90’s pop stars and where they are now. 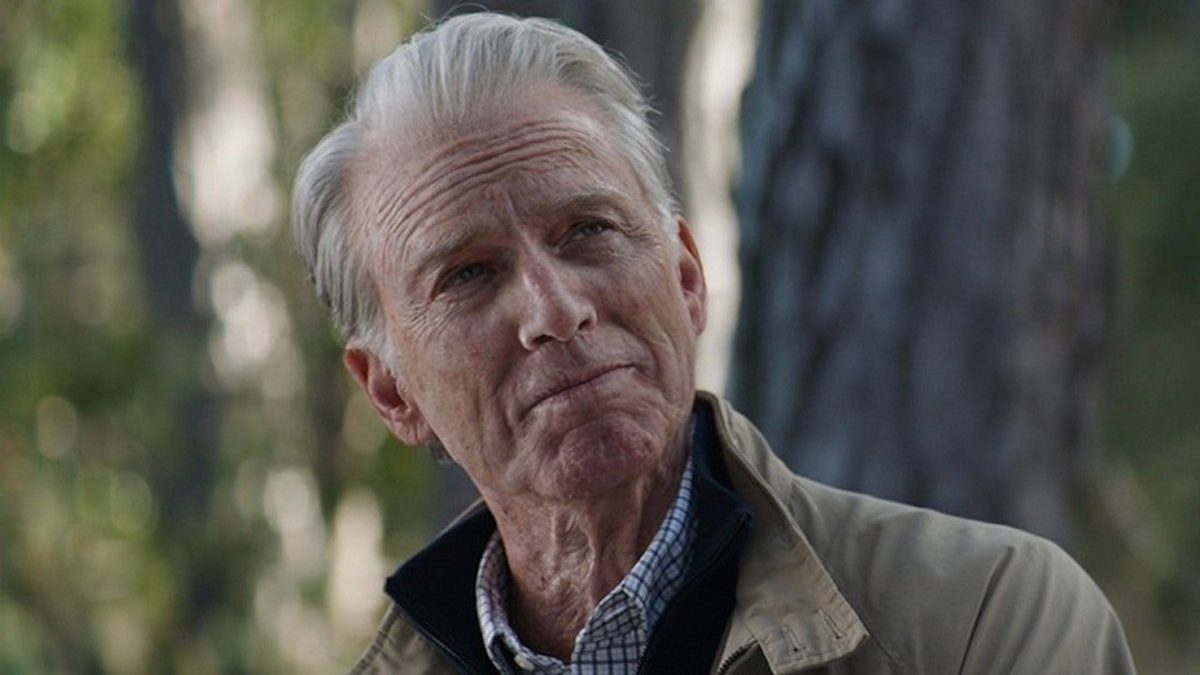