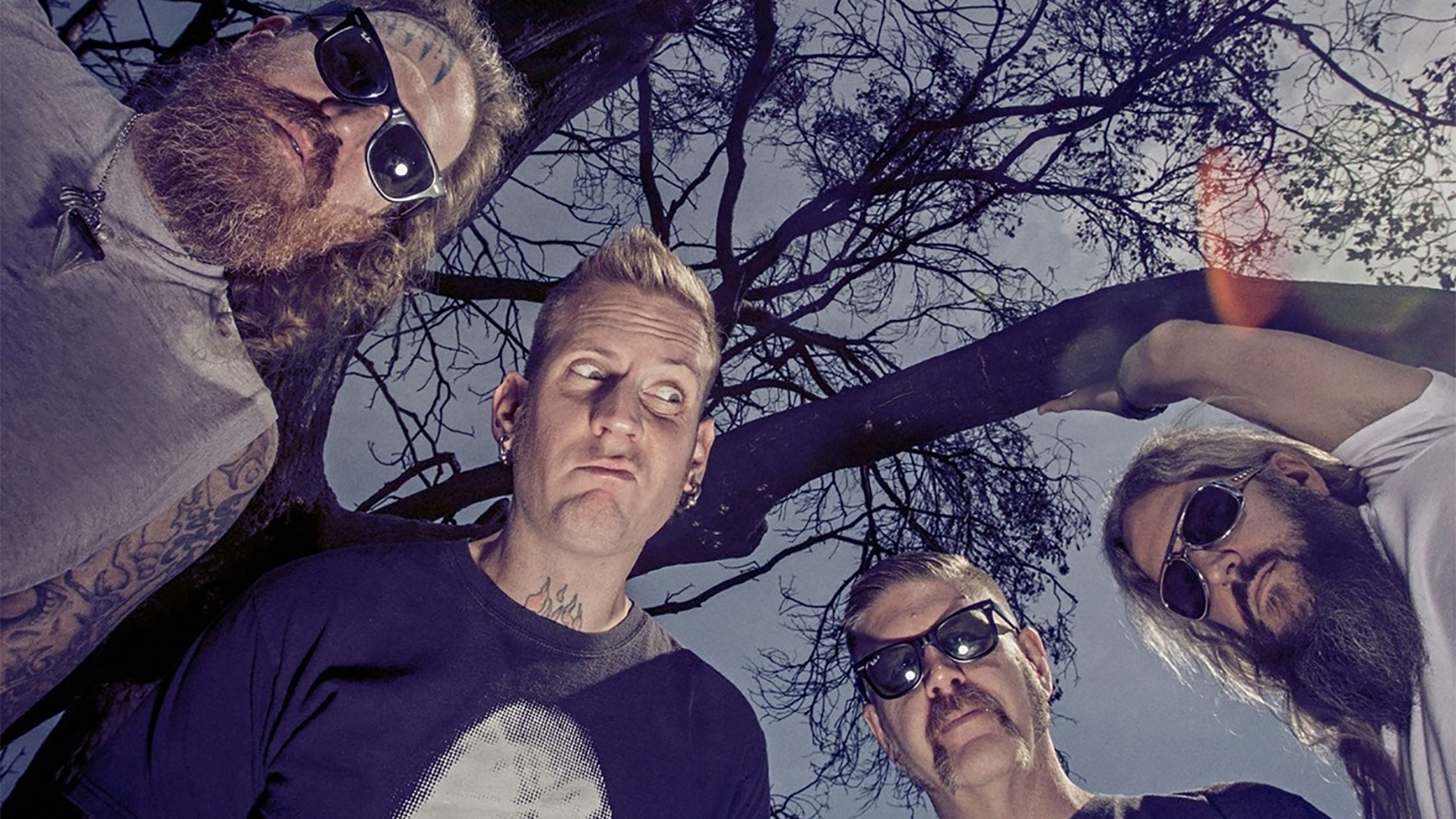 Right here at Revolver, we are generally on the hunt for new tracks to bang our heads to — without a doubt, it is really a large aspect of our employment. With that in head, below are the tracks produced this 7 days in metal, hardcore, darkwave and a lot more that have been on large rotation at Revolver HQ. For your listening satisfaction, we have also compiled the music in an at any time-evolving Spotify playlist.

Mastodon – “Solid by Neron”
You will find nothing at all that hits really like a raging Mastodon song. “Solid by Neron” is the band’s contribution to the badass soundtrack for the Dark Evenings: Dying Metallic comedian textbooks sequence, and it sees the band in wheel-screeching go-manner — tsunami riffs, crashing drums and a facial area-melting solo.

Born of Osiris – “Angel or Alien”
The Born of Osiris djentlemen go on to refine their crisp, catchy, even stunning audio on their most current dose of bouncy progcore. “Angel or Alien” is an emotional break up music at its coronary heart, but the beaming synth melody and triumphant shredding delivers to intellect the unanticipated serenity that glimmers in the aftermath a brutal storm.

https://www.youtube.com/observe?v=vgkMV8XzKYQMovie of Militarie Gun – Don&#039t Decide Up The Cellular phone

Militarie Gun – “Don’t Pick Up the Telephone”
In his new band with users of Drug Church and Modern Colour, Regional Justice Heart mastermind Ian Shelton trades blistering powerviolence for a design and style of prickly indie-pop with a bitter, put up-hardcore end. “Don’t Decide Up the Cell phone” is the to start with single from their new EP, All Streets Direct to Gun, and it really is a paranoid very little jaunt that sites Shelton’s raspy yelps previously mentioned carefully swaying instrumentation.

Video clip of Environment At War

Lifeless Warmth – “Planet at War”
California’s Useless Heat specialize in crossover hardcore that will absolutely attraction to admirers of Power Excursion, Municipal Waste and their former split-mates Mindforce. The title observe from their forthcoming sophomore album (out June 4th through Triple B Documents) commences as a circle pit soundtrack, but points sluggish down in the next 50 percent for a pile-driving gang-vocal chant that’s designed for tests the strength of levels all over the world.

Go Ahead and Die – “Roadkill”
The Cavalera household doesn’t miss out on. The sludgy third single from Go In advance and Die — the household band of Max Cavalera and his son Igor Amadeus plus Khemmis’ Zach Coleman — is a lot less of a death-metallic gallop when compared to the other two, but it can be nonetheless a downright bruiser that is as indicate and ugly as just about anything the elder Cavalera has ever designed.

Gost – “Coven”
On his most current presenting of ghastly synthwave, GosT strikes a delicate balance in between gothic attractiveness and shrieking heaviness. Right after settling into a propulsive conquer and a muttery vocal delivery, “Coven” launches into black metallic screeches that boil over into a chuggy, powerful climax.