To put it plainly, there’s a lot going on in terms of the coronavirus pandemic right now in the United States, and California is, of course, no exception.

President Donald Trump tweeted he’d be leaving Walter Reed National Military Medical Center on Monday evening. The president was admitted there Friday, hours after first announcing via Twitter that he and first lady Melania Trump had tested positive for the coronavirus.

“Don’t be afraid of Covid. Don’t let it dominate your life,” the president tweeted, in part.

The highly contagious respiratory disease known as COVID-19 undoubtedly continues to strike fear and dominate lives for countless Americans, their families and loved ones, though. The novel virus has killed more than 1 million people worldwide in less than seven months since the World Health Organization declared it a pandemic, according to data compiled by Johns Hopkins University. The U.S. has the world’s highest COVID-19 death toll of any nation at 210,000.

California surpassed 16,000 COVID-19 deaths over the weekend, according to state health officials, who have also tallied over 826,000 lab-positive cases since the beginning of the global health crisis. In the past two weeks, California has averaged 80 deaths and just over 3,200 new infections day.

Both rates are down significantly from their peaks in the summer; the death rate the lowest it’s been since July 13, and daily new infections are at their lowest point since June 20 — the first day of summer.

Hospitalizations, intensive care unit admissions and statewide test positivity rates are also much lower — each of them roughly one-third of what they were in late July, California Department of Public Health data show.

California reopening at a glance: Lots of purple, lots of red

The state is currently in a position of gradual economic reopening. A more rapid campaign toward that end in late spring came to a screeching halt early in the summer, when coronavirus infection and hospitalization rates began skyrocketing.

After rewinding and then hitting pause on reopening from early July through late August, Gov. Gavin Newsom and the CDPH at the start of September put into place a four-tier system of assessing counties’ risks based on recent COVID-19 metrics.

Counties’ tiers are updated weekly on Tuesdays. California entered this week with 18 of its 58 counties remain in the state’s most restrictive purple tier, meaning businesses like restaurants, gyms and shopping malls, along with places of worship, must remain closed for indoor activity.

Another 20 counties are in California’s second most restrictive level, the red tier, where all those types of businesses and gatherings are permitted, but with strict modifications including mask use, social distancing and hard capacity limits in place. Those modifications are further loosened in the less-risk-indicating orange and yellow tiers.

Improving to the red tier and staying there at least 14 days also permits counties to let schools reopen for on-campus learning.

Though California’s summer surge has subsided, Newsom and top health officials including state Health and Human Services Dr. Mark Ghaly have warned repeatedly it is critical for businesses and the public at large to keep their guard up, particularly with flu season incoming, along with colder and possibly wetter weather that’ll make outdoor gatherings — viewed by experts as a safer setting — less feasible.

Show must not go on: Regal Cinemas suspends operations

Movie theaters also get the state’s blessing to reopen at the red tier.

But on Monday, the company that owns Regal Cinemas — the nation’s second largest movie theater chain, with locations throughout California — announced the temporary closure of all its U.S. and United Kingdom theaters.

That includes five Regal locations in the Sacramento area.

Film studios have postponed major movie releases, leaving cinemas without much to fill their screens.

Sacramento County had 93 patients in hospital beds and 27 in intensive care units as of Monday, according to state data. The hospitalization total recently dipped below 100 for the first time since late June.

The numbers are down from peaks of about 280 hospitalized and 90 in the ICU as of late July; the recent ICU total matches the county’s lowest since July 3.

Sacramento County is now in the red tier.

Yolo County health officials have reported a total of 56 COVID-19 deaths among 2,893 infections, reporting 14 new cases on Monday and another 14 on Sunday. There was just one infected patients in Yolo County hospitals, and none in ICUs, according to state data updated Monday morning. The county now has six ICU beds available.

Yolo has seen outbreaks at several long-term care facilities, which account for 151 of the total cases and 27 of its deaths. The county, like Sacramento County, is now in the red tier.

There were 17 people hospitalized specifically for COVID-19 countywide as of Monday, up from a total of 13 on Friday, but the ICU count is all the way down to one patient after being as high as 11 earlier last week, the county says. The hospitalized total had plateaued at around 65 in early-to-mid August before declining sharply; the ICU total peaked at 16 on Aug. 25.

Placer County was promoted from the purple tier to the red tier in September.

Sutter County has reported a total of 1,757 COVID-19 cases and 11 deaths, last updated Sunday afternoon to add three new cases. There were four infected patients hospitalized in the county, with none in intensive care.

In neighboring Yuba County, a total of 1,201 people have been infected with COVID-19 and nine have died as of Friday, with its most recent death reported Friday. There are three infected people in Yuba County hospitals, with two of them in intensive care, the county said.

U.S. Still accounts for more than 20% of global deaths and infections

According to Johns Hopkins University, there have been 35.3 million lab-confirmed cases of COVID-19 and close to 1.04 million related deaths worldwide.

The largest share of both are in the United States, which accounted for more than 7.4 million infections and more than 210,000 fatalities as of Monday afternoon.

Next in terms of infections are India at 6.6 million and Brazil at 4.9 million, but 146,000 have reportedly died in Brazil compared with 102,000 in India, according to the Johns Hopkins data.

The Bee’s Rosalio Ahumada, Cathie Anderson and Dale Kasler contributed to this story.

Listen to our daily briefing:

Michael McGough anchors The Sacramento Bee’s breaking news reporting team, covering public safety and other local stories. A Sacramento native and lifelong capital resident, he interned at The Bee while attending Sacramento State, where he earned a degree in journalism. 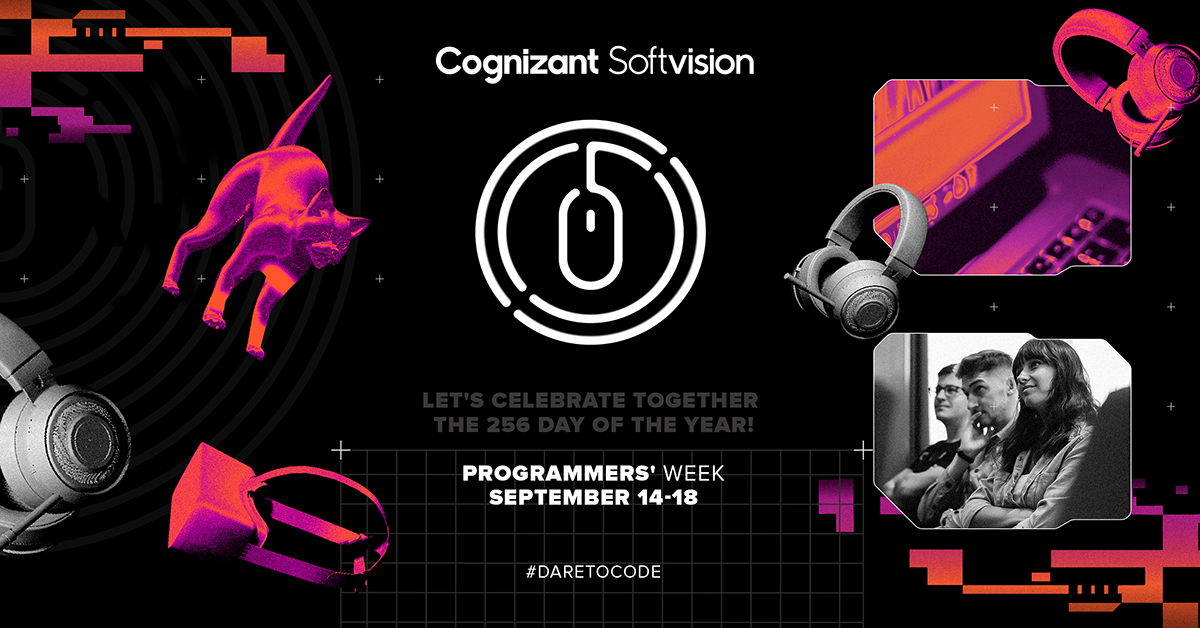 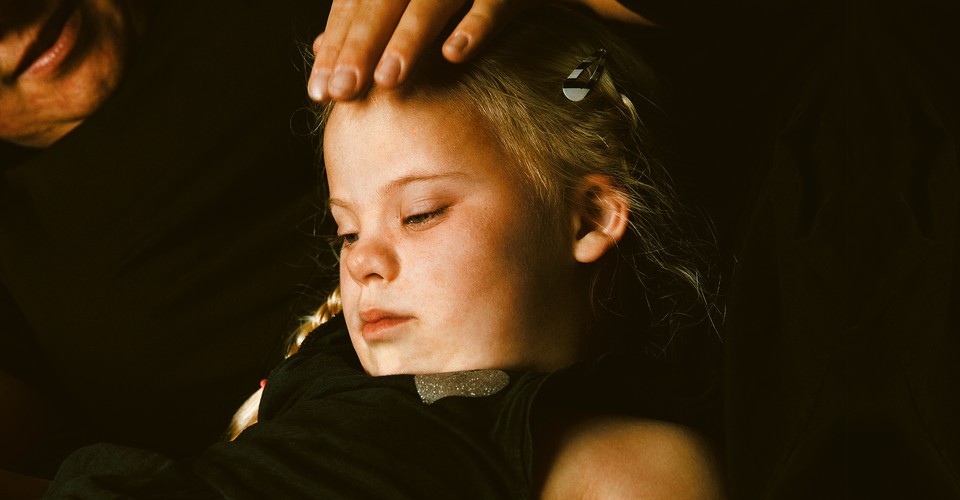