WASHINGTON—Lawmakers reached a final agreement on the roughly $900 billion coronavirus relief package, moving Congress closer to approval of a fresh infusion of aid to households, small businesses and schools after months of gridlock.

The emerging agreement is expected to provide a $600 direct check to many Americans, $300 a week in enhanced federal unemployment benefits, and aid for schools, vaccine distribution and small businesses.

Negotiators on Sunday had been finalizing details for the rest of the bill after settling a disagreement on the Federal Reserve’s emergency lending powers earlier in the weekend. Senate Majority Leader Mitch McConnell (R., Ky.) on Sunday afternoon said all outstanding issues were settled. 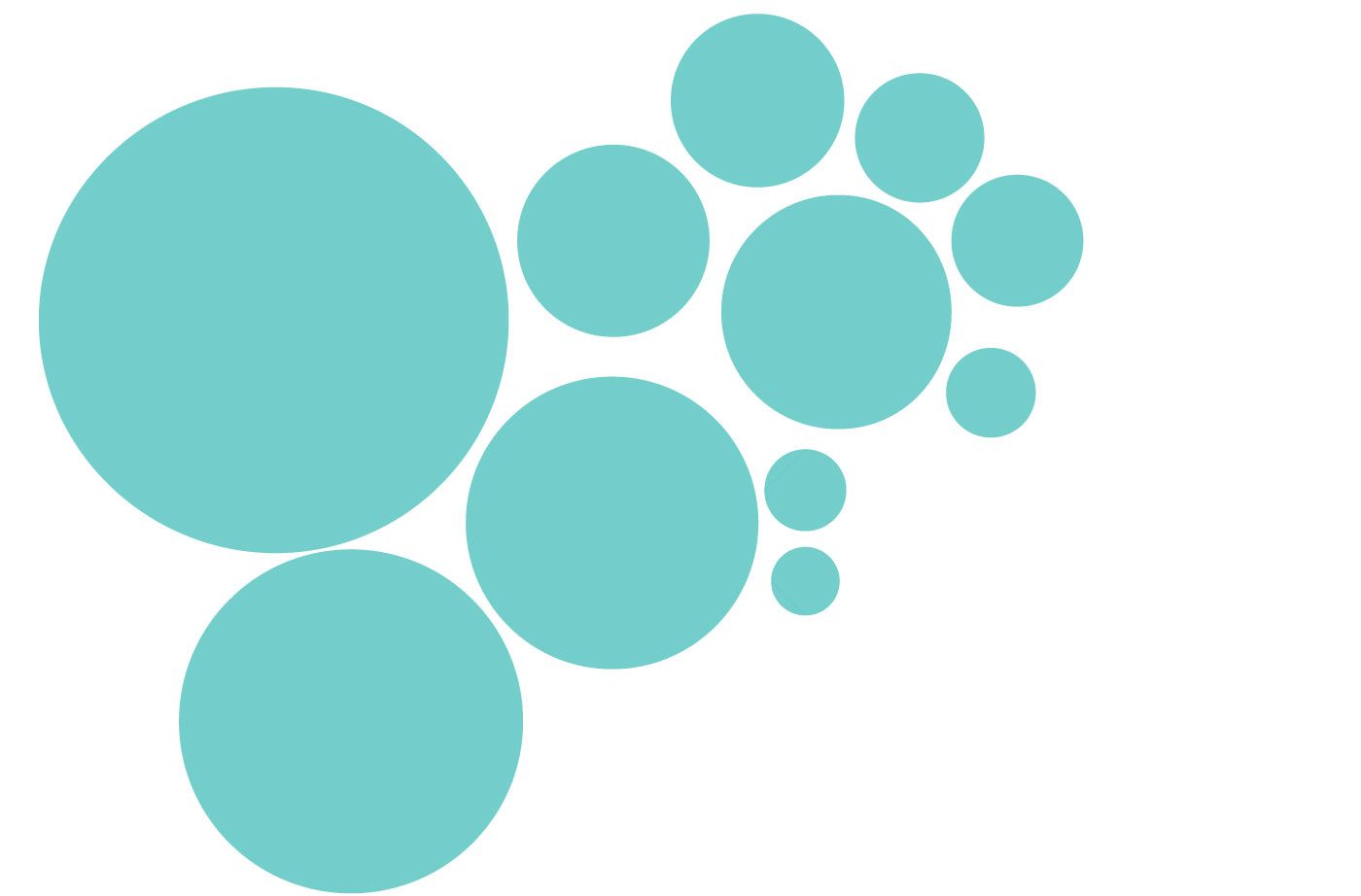 Funding for low-income families to 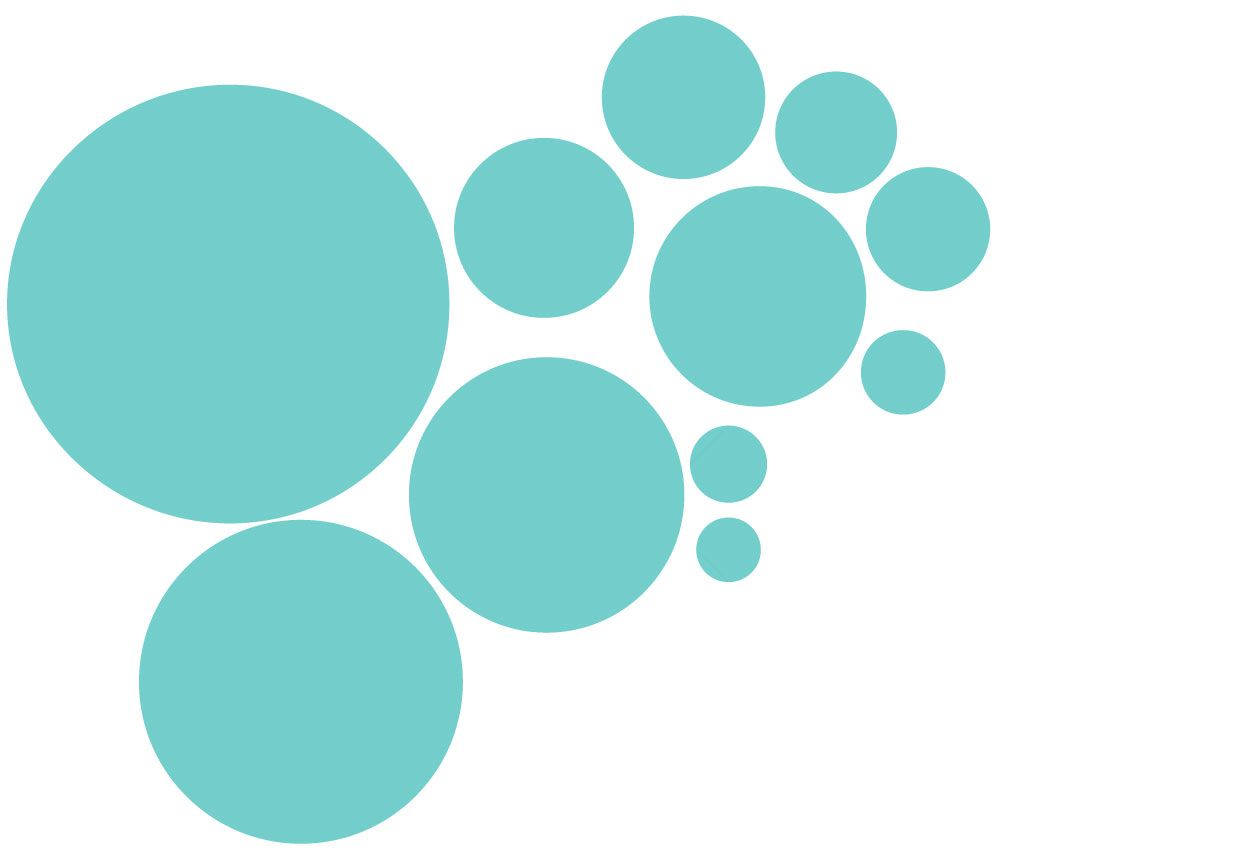 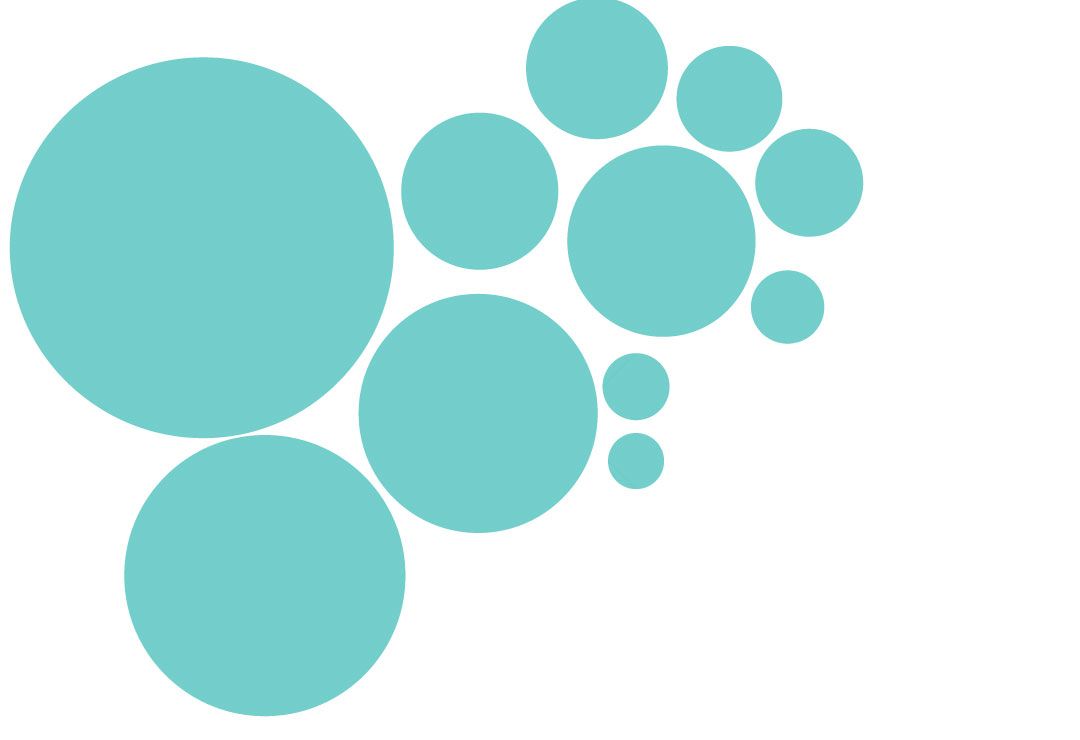 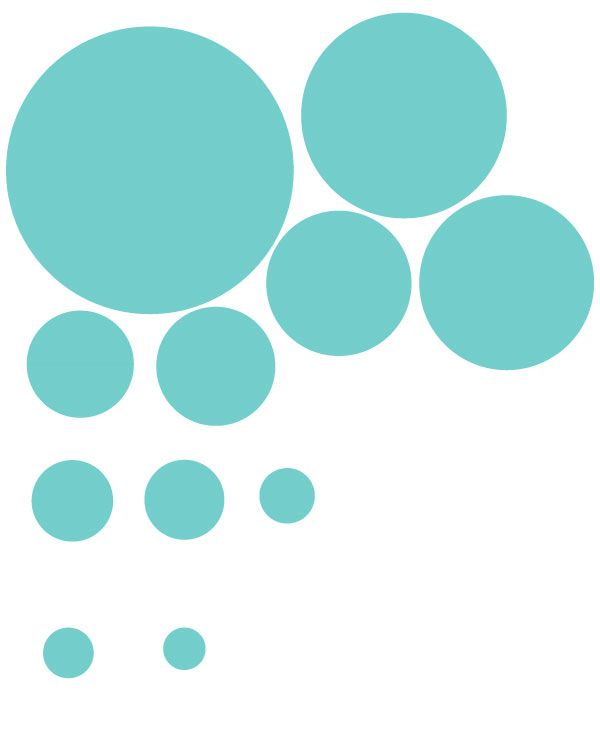 “At long last we have the bipartisan breakthrough the country has needed,” Mr. McConnell said on the Senate floor. “Now we need to promptly finalize text, avoid any last-minute obstacles and cooperate to move this legislation through both chambers.”

Congress passed a 24-hour extension of government funding Sunday evening, setting up votes on the relief agreement and a broader spending bill for Monday. The aid package is tied to a roughly $1.4 trillion annual spending package, and Congress has passed a series of temporary spending bills in recent days to keep the government funded while it finished the negotiations.

“This agreement is far from perfect, but it will deliver emergency relief to a nation in the throes of a genuine emergency,” Senate Minority Leader

The direct checks are expected to be $600 per adult and $600 per child, with the amounts decreasing for individuals with more than $75,000 in income and $150,000 for couples. President

had pushed for including direct checks in the legislation.

“We look forward to Congress sending a bill to his desk imminently for signature,” White House spokesman Ben Williamson said.

So-called mixed-status households—where some members have Social Security numbers but others don’t—would be eligible for partial payments, according to a person familiar with the discussions. Dependents over the age of 16 wouldn’t qualify, just as in the first round of stimulus payments, despite pleas from some lawmakers. That means households wouldn’t get payments for those who are college students or disabled adults.

Approving the bill would end an effort to craft another bipartisan aid agreement that stretched for much of the year. After quickly passing nearly $3 trillion in aid in the spring, Republicans and Democrats struggled for months to negotiate another package, with talks at several points breaking down.

But the rapid spread of the virus this fall, signs of a slowing economic recovery, a government funding deadline and the looming expiration of several existing aid measures pushed lawmakers to reach a deal before Congress takes a holiday break.

Negotiations accelerated last week after congressional leaders agreed to drop two provisions: funding for hard-hit state and local governments, which Democrats and some Republicans had sought, as well as liability protections for businesses and other entities operating during the pandemic, a GOP priority.

Roughly $280 billion would go toward the Paycheck Protection Program, the bulk of the $325 billion the bill puts toward small businesses. Theater operators and owners of small performance venues would be eligible for $15 billion in grants, and the bill provides $15 billion for airline payroll support. Schools would receive $82 billion under the agreement, and $10 billion would go toward child care.

The deal includes $25 billion in rental assistance, extends a moratorium on evictions, and approves $13 billion in funds for food-stamp and child-nutrition benefits. And lawmakers agreed to increase the amount of money aimed at combating the virus, adding $30 billion for the procurement and distribution of a vaccine, as well as $22 billion for testing and tracing. Lawmakers also included $1.8 billion in tax credits for businesses to provide paid leave.

The White House won a tax break President Trump had been seeking all year: the ability for businesses to deduct restaurant meals. Some lawmakers had scoffed at the idea in part because it could encourage indoor dining that spreads the coronavirus.

The agreement would extend a tax credit for retaining employees and make it available to PPP recipients, and includes a number of other tax provisions.

Mr. Schumer made clear that Democrats would push again for direct aid to state and local governments next year, when President-elect

is in office. In addition to funding for schools and transit agencies, the current agreement extends the deadline for using $150 billion in aid for state and local governments approved earlier this year.

“Once this deal is signed into law, it cannot be the final word on congressional relief,” Mr. Schumer said on the Senate floor. “There’s more to do in the new year, with a new administration that has a much more favorable attitude toward giving the American people the help they need.”

A final sticking point in the talks had revolved around emergency lending powers at the Fed. In March, the central bank announced lending programs to keep credit flowing to large companies and cities and states. Days later, Congress provided $454 billion for the Treasury Department to cover losses in Fed lending programs. Credit markets rebounded strongly and the Fed ultimately purchased fewer than $30 billion in loans and other assets.

last month declined to allow the programs to continue after Dec. 31, saying he didn’t think it was legally allowed. A nonpartisan congressional research arm disputed that interpretation on Thursday.

In a last minute push,

(R., Pa.) had insisted that the Fed be prevented from reviving those programs without explicit congressional approval. Democrats had worried that Mr. Toomey’s legislation would prevent the Fed from starting other similar programs.

Under the deal, remaining funding previously provided to the Treasury Department to backstop losses in Fed lending programs would be revoked, and the Fed wouldn’t be able to replicate identical emergency lending programs next year without congressional approval, according to aides familiar with the legislation.

The compromise will ensure the Fed and the Biden administration can’t restart the lending programs “by creating a clone and calling it something different,” Mr. Toomey told reporters Sunday. “These programs were never intended to hang around indefinitely.”

“The Federal Reserve will retain its tools and authority in the event of a true emergency,” Mr. Schumer said.

Lawmakers said the final package would also include a bipartisan agreement released earlier this month to prevent patients from receiving surprise medical bills, including from air ambulance rides. Surprise billing typically occurs when a patient is treated at a hospital in his or her insurance network by a medical professional who isn’t, potentially leading to crippling medical charges.

How To Spell Business