The No. 13 Virginia Cavaliers return to action tonight as UVA plays host to the Syracuse Orange.  Las Vegas has weighed in on the contest.

According to oddsmakers, UVA opened as a 6.5-point home favorite.  The ESPN BPI and KenPom predictions are in for the game.

All-Time vs. Syracuse
• UVA is 8-6 all-time against Syracuse, including a 7-2 mark in ACC action, in the series that dates back to 1983-84.
• Syracuse ended Virginia’s four-game winning streak with its 63-55 overtime win in Charlottesville last season.
• The Cavaliers recorded a 48-34 win at Syracuse to open the 2019-20 campaign.
• The Cavaliers are 3-2 against the Orange at John Paul Jones Arena.
• UVA has held the Orange to 68 or fewer points in each of the last 10 meetings between the teams.
• Head coach Tony Bennett is 7-3 all-time against Syracuse.

Last Time vs. the Orange
• Joseph Girard III netted 19 points and Elijah Hughes added 18 as Syracuse knocked off then-No. 18 Virginia 63-55 in overtime on Jan. 11, 2020, at John Paul Jones Arena.
• Buddy Boeheim added 14 points as the Orange drilled 12 of 30 3-pointers in the road win.
• Jay Huff recorded his second career double-double with 16 points and 10 rebounds for UVA.
• Virginia used a 12-0 run to take a 35-30 lead, but Syracuse outscored the Cavaliers 13-8 to send the game to overtime.
• The Orange nailed 5 of 6 3-pointers in the extra session to end a four-game UVA winning streak in the series.
• Kihei Clark and Mamadi Diakite each added 13 points and Braxton Key had a team-high 11 rebounds for Virginia.
• UVA shot 31.3 percent, including 7 of 31 from 3-point range.

Last Time Out
• Sam Hauser scored a season-high 22 points and Jay Huff matched a career-high with 18 points and five blocks as No. 13 Virginia rallied for a 64-62 win over Georgia Tech on Jan. 23.
• The Cavaliers erased a 49-38 Georgia Tech lead and outscored the Yellow Jackets 26-13 to gain the win.
• Casey Morsell chipped in nine points and four rebounds off the bench, while Kihei Clark added eight assists.
• UVA shot 48.1 percent and outrebounded Georgia Tech 32-25.
• Jose Alvarado led Georgia Tech with 20 points, eight assists, and a JPJ record six steals.

On The Horizon
• No. 13 Virginia travels to No. 16 Virginia Tech for a Commonwealth Clash on Saturday, Jan. 30. Tipoff at Cassell Coliseum is set for 6 p.m. on ACC Network and Virginia Sports Radio Network. 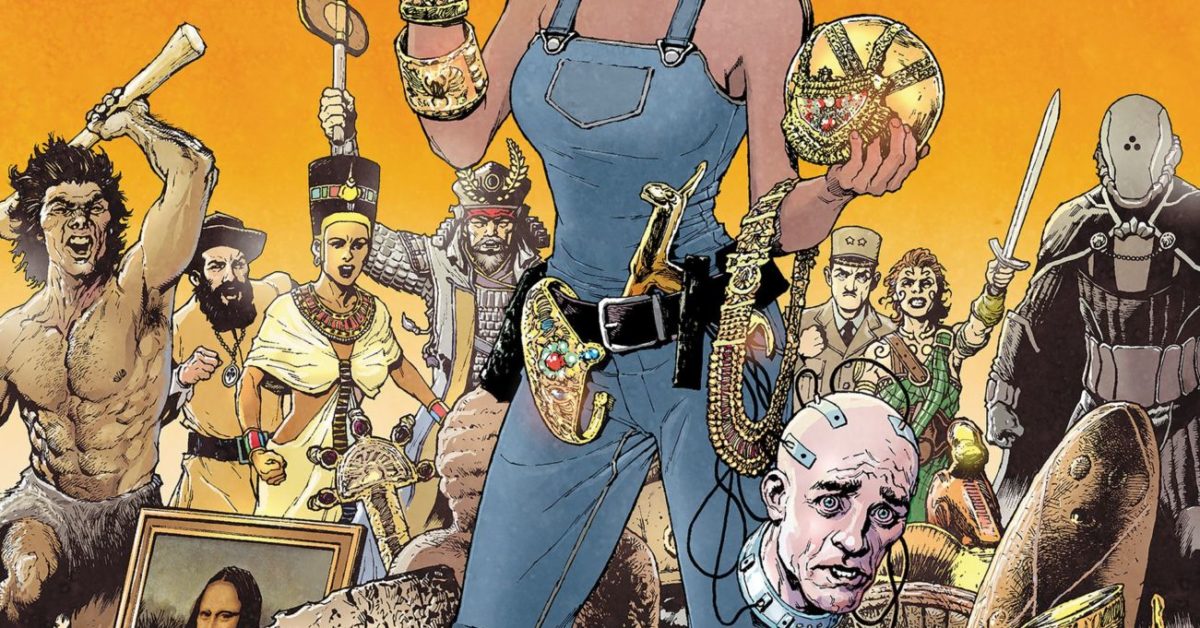 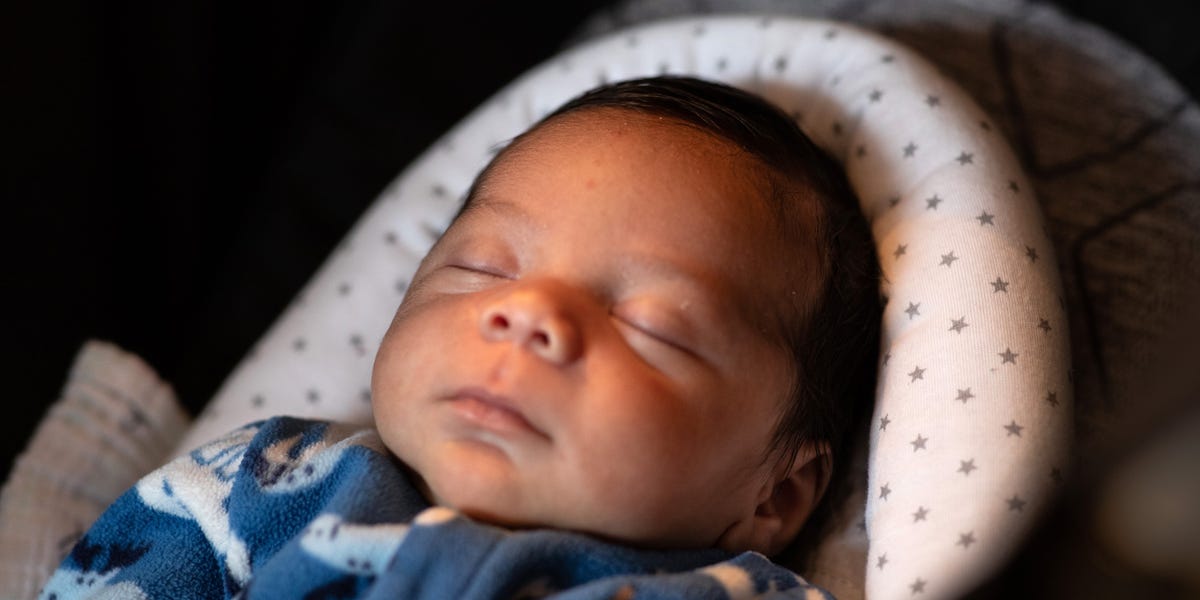