• The Aggies’ westward journey to start the 2020-21 season continues this weekend as NM State heads to The Golden State for a Saturday afternoon showdown with fellow undefeated squad Santa Clara out of the West Coast Conference. Tip-off has been set for 3:00 p.m.

• Facing off for the third time, the Aggies and Broncos will duke it out at Kaiser Permanente Arena in Santa Cruz, Calif. The home of the NBA G-League’s Santa Cruz Warriors is just shy of 31 miles south of Santa Clara, but it will go down in the books as a home game for the Broncos.

• Saturday afternoon’s WAC/WCC showdown will be streamed nationwide via the WCC Network. The online stream is accessible at this link as well as on the men’s basketball schedule page of NMStateSports.com.

• Sitting in attendance in Santa Cruz to perform the the call on the radio airwaves will be longtime voice of the Aggies Jack Nixon. He narration of the game can be heard on Zia Country 99.5 FM in Las Cruces, N.M.

• Listeners outside of the Las Cruces area can access Nixon’s call on the Aggie Sports Network’s affiliate stations which include 103.5 FM KNMZ (Alamogordo), 1150 AM KNMM (Albuquerque), 1240 AM KAMQ (Carlsbad), 1380 AM KHEY (El Paso), 1230 AM, 94.9 FM KYVA (Gallup) and 107.1 FM KMDS (Las Vegas). Fans not in any of those areas can also find his broadcast via the TuneIn app which is available nationwide.

• As of Friday morning, NM State and Santa Clara are two of 88 NCAA Division I men’s basketball teams who haven’t lost a game in 2020-21 so far.

• Saturday afternoon’s matchup with the Broncos represents the 90th between the Aggies and a current member of the West Coast Conference (WCC). NM State is 57-32 (.640) in its program history against current WCC institutions.

• Now in his fourth season in charge of the Aggies, head coach Chris Jans is going in search of his first victory over a WCC foe. Jans is 0-3 against WCC adversaries as the Aggies have dropped two games against Saint Mary’s and one against San Diego in his tenure.

• Jans is 11-5 (.688) against opponents from the state of California during his time as an NCAA Division I head coach. Under his watch, the Aggies have won their last seven games agains California combatants.

• As a program, the Aggies are gunning for their first win over a WCC opponent since Nov, 26, 2016. That day, NM State scored a 56-51 win at San Diego in the championship game of the University of San Diego Classic. Ian Baker (15 points), Jemerrio Jones (14 points) and Braxton Huggins (11 points) led the charge for NM State in that tilt.

• Located just 2.8 miles away from their home base at the Arizona Grand, The PHHacility in Phoenix served as the site of the Aggies’ second win of 2020-21 as NM State blasted Benedictine Mesa 92-54 Tuesday night.

• Redshirt senior Johnny McCants submitted the third double-double of his collegiate career by going for 11 points and 12 rebounds. With that line, he moved into the team lead in the rebounding category (9.5 per game).

• Tennessee Owens and Bryce Rewalt each checked in for the first time in 2020-21 too, combining for three of the team’s 11 three-pointers and 11 of its 92 points.

• NM State’s 92 points were its most since putting up 93 in a WAC home win over Chicago State on Jan. 9, 2020. It was the team’s highest scoring output against a non-conference foe since piling up 104 in a home victory over Norther New Mexico on Dec. 29, 2019.

• The win came at a cost, however, as redshirt junior Jabari Rice suffered a foot injury that will keep him out of the Aggies’ lineup for six to eight weeks.

• Dating back to last season, NM State has won 21 consecutive games, matching the program’s record for the longest winning streak. The only other time NM State won 21-straight games came in the 1937-38 season when they captured the second of three-straight Border Conference titles.

• NM State’s current 21-game winning streak is tied with Dayton for the second-longest in all of NCAA Division I men’s basketball at the moment. UC San Diego, which reclassified to Division I this past summer, has won 22-straight games dating back to last year.

• What was going on in the United States the last time NM State and Santa Clara got together on the hardwood? Jimmy Carter was occupying The White House, gas was $1.19 per gallon, Kenny Rogers’ “Lady“ had been holding down the number-one spot on the Billboard Hot 100 for five weeks, The Empire Strikes Back, The Blues Brothers and Airplane! were three of the top four highest grossing films on the planet and Aggie head coach Chris Jans was just a few months away from celebrating his 12th birthday. Yes, it was 1980 – some 40 years ago.

• NM State and Santa Clara have met just two times in the history of the two programs with the all-time series split at 1-1.

• The most recent of those meetings came on Dec. 22, 1980. That day at the Leavey Center in Santa Clara, Calif., the Broncos got the better of the Aggies by a final score of 81-76 and evened the all-time series up at 1-1.

• NM State emerged as the victors in the first meeting between the two programs on Dec. 29, 1978. The Aggies earned a 93-86 win over the Broncos at the All-College Tournament in Oklahoma City, Okla., that day under head coach Ken Hayes. At that time affiliated with the Missouri Valley Conference, NM State won 22 games that year and advanced to the NCAA Tournament.

• It ain’t flashy, but it gets the job done. If there was a phrase to describe the Broncos’ style of play so far in 2020-21 it would be this. Armed with a 4-0 record, one of the best defensive schemes in the land and a bona fide WCC star in senior forward Josep Vrankic, Santa Clara is hoping to knock the Aggies from the ranks of the unbeatens.

• The Broncos are yielding just 54 points per game to the opposition which ranks as the 15th-best scoring defense in the land. Opponents are connecting on only 32-percent of their field goals against Santa Clara, too, giving the Broncos the 13th-best opponent field goal percentage in the nation.

• As a squad, Santa Clara ranks among the top 15 in the nation in a few other categories, too, including blocked shots (11th, 20) and free throw attempts (ninth, 101).

• Vrankic is unquestionably the engine which makes the Broncos run. Leading the team and ranking fourth in the WCC in scoring (18.8 ppg), the Etobicoke, Ontario, Canada, product who is also of Croatian descent has spend a ton of time at the foul line this year. His 39 free throw attempts rank third in the nation while his 26 makes are fourth among all DI players in 2020-21.

• On the glass the Broncos have the WCC’s leading rebounder at their disposal in Jaden Bedaiko. He’s averaging 9.8 boards per outing – the 49th-best rate in all of DI hoops. His 39 total rebounds are the ninth-most in the land and he’s also the team’s best shot blocker (1.5 bpg).

• Bedaiko, Keshawn Justice and Vrankic each have one of the team’s three double-doubles this year and it’s Justice who is the team’s highest-usage player (35:53 minutes per game in 2020-21). Justice also serves as the squad’s best defensive rebounder (7.0 per game) and has hoisted up 26 of his team’s 70 three-pointers so far.

• Monday night the Aggies will wrap up their two-game stretch in California when they take on Big West adversary Cal Poly. Tip-off in San Luis Obispo, Calif., at the Mott Athletic Center has been slated for 7:00 p.m. MT and the game will be streamed online at BigWest.tv. 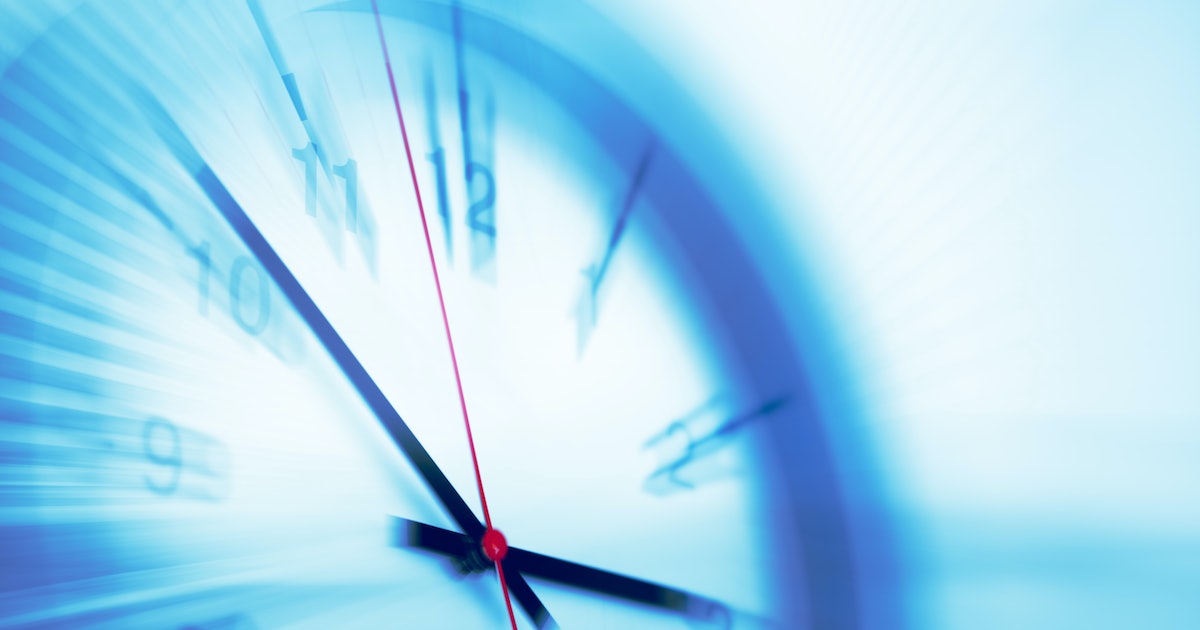