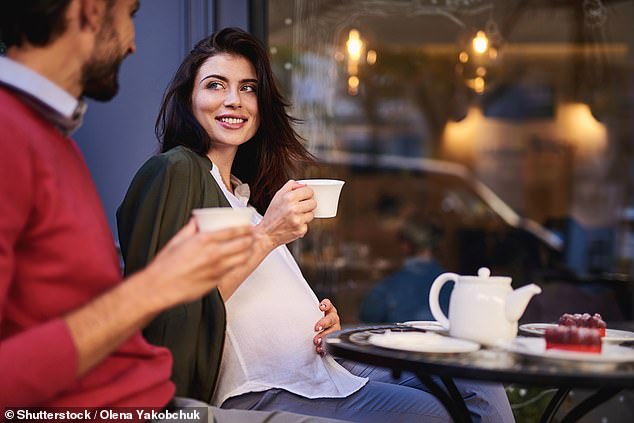 Is it WRONG to date while pregnant? Expectant mother who’s feeling lonely is branded ‘selfish’ for thinking about going out with another man after splitting from her baby’s father

By Latoya Gayle For Mailonline

A pregnant woman who barely talks to the father of her unborn child has divided opinion after revealing she wants to start dating, and asked for advice on whether or not to reveal she’s expecting a child.

Posting anonymously on Mumsnet, the British woman explained the father of child wants to be involved in her baby’s life but they don’t communicate except for when she has appointments.

She went on to say she’s been talking to someone about having a potential date, but is unsure if she should mention being 15 weeks pregnant before they meet, or wait to see how they date goes.

The expectant mother explained she’s not looking for financial support or a father figure for her child, but is missing support, companionship and attention.

Replies quickly flooded in, with commenters wasting no time in telling the expectant mother that she has her ‘priorities wrong’, while others dubbed the idea ‘shocking and selfish’.

Some were on the woman’s side and said there’s nothing wrong with wanting to date, but mostly agreed she should be upfront about her pregnancy before meeting anyone.

A British woman has sparked a debate about dating while pregnant, after revealing she’s unsure about telling someone she’s been speaking to (file image) 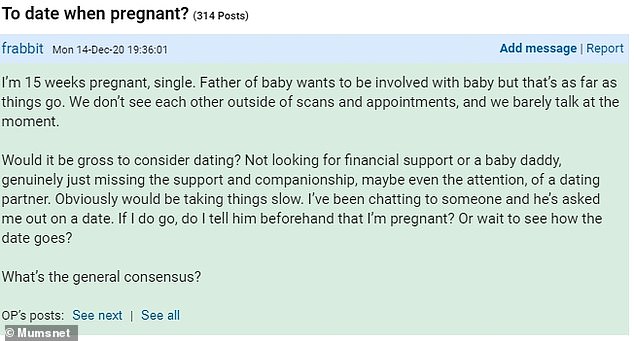 Posting on Mumsnet, the woman who is 15 weeks pregnant, explained she barely speaks to the father of her child

Asking for advice, the woman wrote: ‘I’m 15 weeks pregnant, single. Father of baby wants to be involved with baby but that’s as far as things go. We don’t see each other outside of scans and appointments, and we barely talk at the moment.

‘Would it be gross to consider dating? Not looking for financial support or a baby daddy, genuinely just missing the support and companionship, maybe even the attention, of a dating partner. Obviously would be taking things slow.

‘I’ve been chatting to someone and he’s asked me out on a date. If I do go, do I tell him beforehand that I’m pregnant? Or wait to see how the date goes? What’s the general consensus?’

A stream of responses argued the woman doesn’t have her priorities right and should be focusing on the arrival of her child instead of looking for a new relationship.

One person wrote: ‘I think you should have a bit of a think about your priorities. Bad enough getting accidentally pregnant with someone you are not even on speaking terms with, let along then immediately trying to get together with someone else you’ve never met.

‘It seems extremely selfish and that poor baby is obviously last on the priority list. I’m all for having fun and doing what you want when you are free and single, but once there is a child to consider you have to put them first and it is not old fashioned to say that.

‘It might sometimes be fine to date when pregnant, but to deliberately go looking for a new boyfriend at this time is really not a great idea. If you want companionship then just make some platonic friends, maybe through antenatal classes or do a hobby or something.’

Another said: ‘I’m not convinced it’s a great idea based on how vulnerable pregnancy can make you both physically and mentally. Plus Covid and STDS are not great to catch while pregnant’

A third added: ‘I think if you turned up to a date pregnant and not mentioned it, your date would run a mile. It is natural that you are feeling lonely at the moment, but now really isn’t the time for online dating, which can be full of strange ones at the best of times.’

Others argued the woman is free to date while pregnant, but advised telling whoever she plans to meet in advance.

One wrote: ‘It is just a date and up to you what you want to say. I don’t think you need to tell him if you don’t want to. However he’d probably prefer to know in advance and if you’re showing it’s probably best to let him know in advance. You’re a lucky lady to be pregnant and welcoming a baby. Good luck’

‘I don’t think there is anything wrong with being pregnant and dating but you should be upfront. Also maybe take the time to be on your own and prepare for your baby? Only you know if you are the type of person who always needs to be in a relationship? There are other types of companionship other than romantic maybe make time to spend catching up with friends,’ another said. 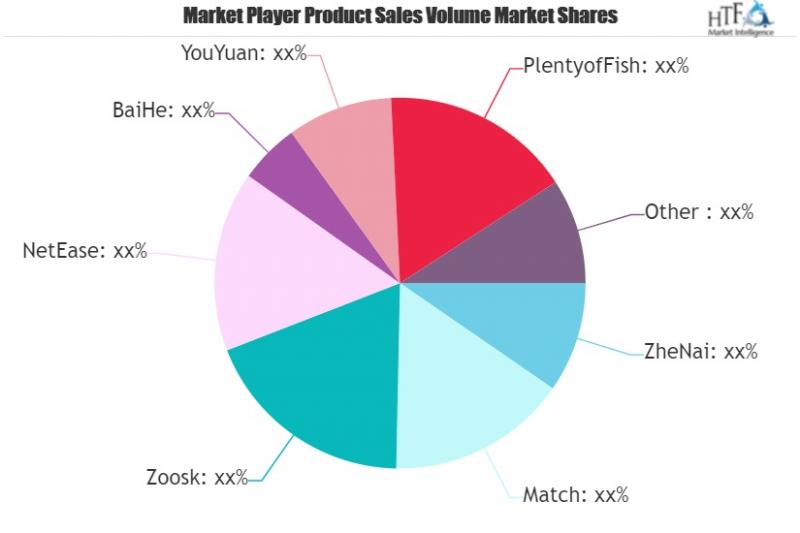 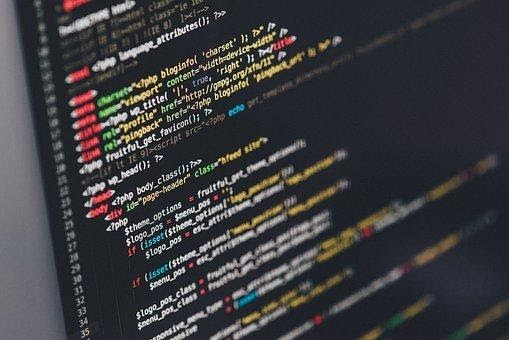