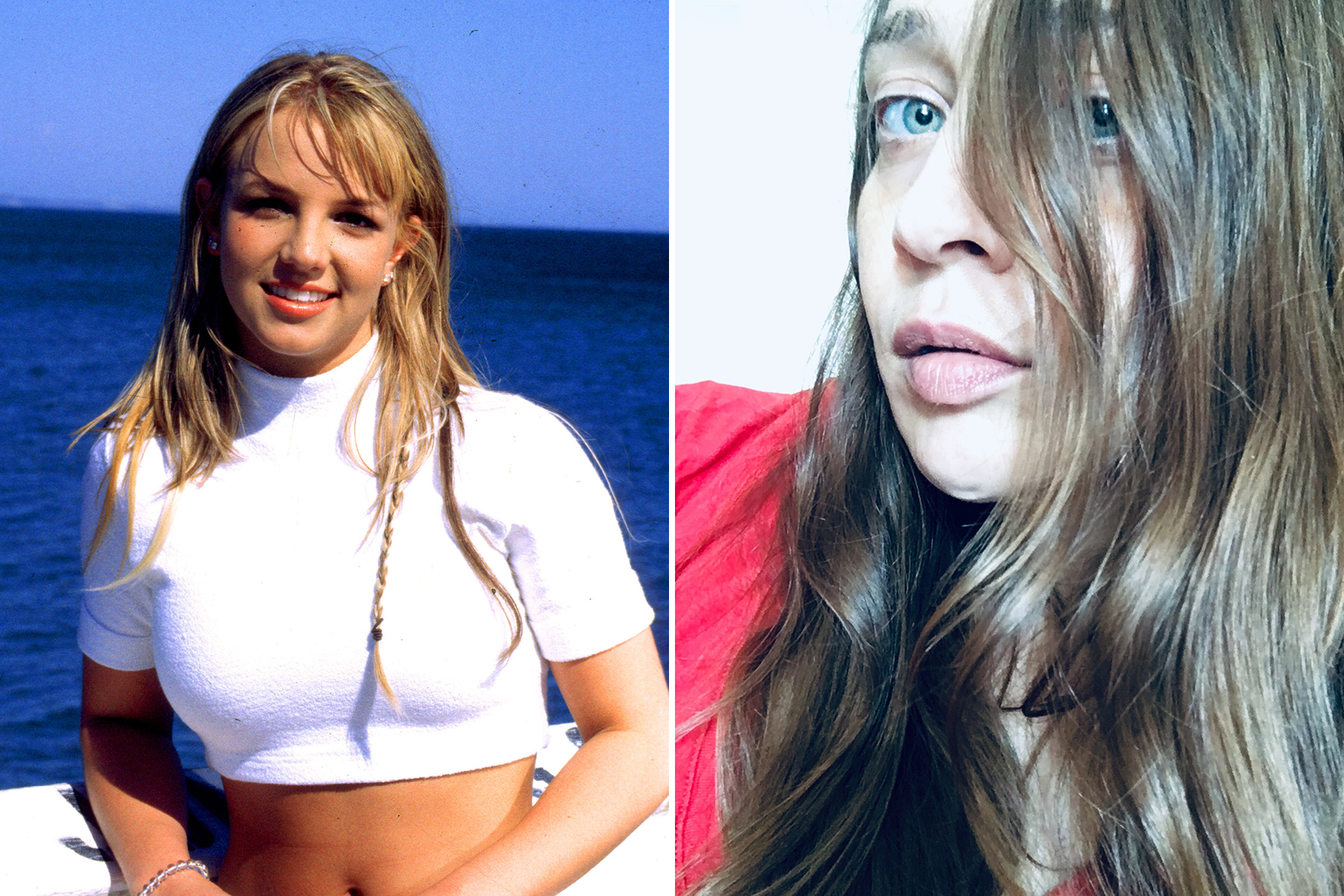 When our Rolling Stone New music Now podcast isn’t spotlighting interviews with current stars and music legends, it options music conversations and debates that span genres and eras. Here’s the greatest of 2020 push play below to listen now, or go to  iTunes or Spotify to hear any episode and subscribe.

Claire Shaffer, Brittany Spanos, and Rob Sheffield be a part of us to operate by means of the remarkably constant catalog of Fiona Apple, from this year’s acclaimed Fetch the Bolt Cutters to 1996’s Tidal.

We rejoice the 20th anniversary of Britney Spears’ next album, Oops!… I Did It Again, with Rob Sheffield (who wrote Rolling Stone‘s review upon the album’s launch) and Brittany Spanos likely monitor by track through the album with host Brian Hiatt. Also, Nigel Dick, who directed the title track’s movie, appears back.

We search at the extraordinary good results of BTS, right before going again as a result of the wild heritage of boy bands, with Jezebel senior writer Maria Sherman, creator Much larger Than Lifetime: A Background of Boy Bands from NKOTB to BTS, becoming a member of Brittany Spanos and Rob Sheffield.

We converse about the bizarre 2020 Grammys, and the greater point out of the establishment, with Brittany Spanos and Rob Sheffield.

Angie Martoccio, Jon Dolan, and Simon Vozick-Levinson join us to discuss about the underrated 21st century work of Bob Dylan. 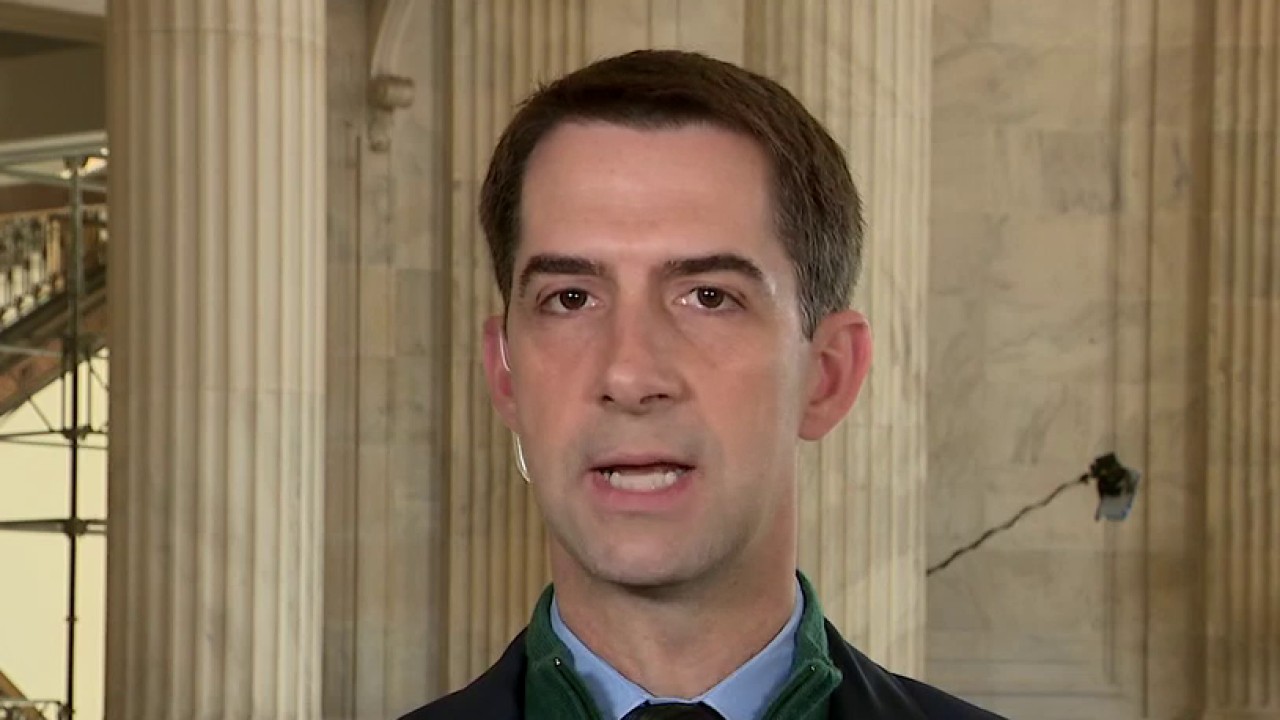