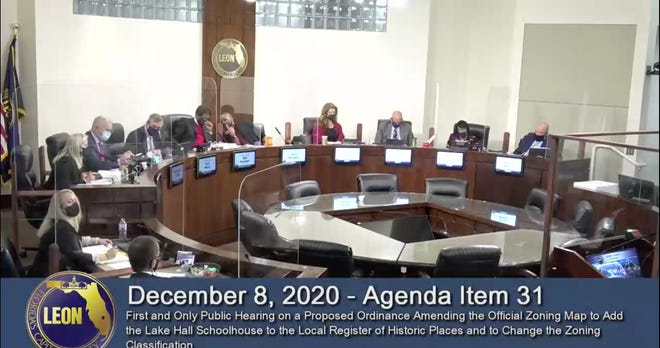 Tallahassee historians are trying to save what used to be a late 1800s African American schoolhouse that still stands on private property — and according to local government records, it’s one of six remaining in Florida.

The Leon County Commission voted unanimously, with Commissioner Bill Proctor out of chambers, to add the Lake Hall School building to the Local Register of Historic Places.

The commission’s vote also changed the zoning of the property where the schoolhouse sits to protect the structure from being knocked down or significantly altered, a spokesperson for the county said.

The schoolhouse was built in 1878 and sits off Thomasville Road and Lake Hall Road, according to the application to register the building as historic.

The schoolhouse is one of just a handful of remaining African American one-room schoolhouses in the state of Florida, according to background information on the building reviewed by the Tallahassee-Leon County Planning Commission in November.

“The structure is a typical wood building popular during that time. It has a tin roof that has survived 150 years of varying degrees of storms,” local researcher Geraldine Seay wrote about the building in the application for its registration.

“It’s dry and is used as a workroom and storage shed by its current owners. While much of the original glass is gone, the window frames remain intact. The walls are also original as are the doorways, while the steps are in disrepair and one set has been replaced.”

Seay, a retired tenured faculty at Florida A&M University and owns the B Sharps Jazz Cafe in the historic Frenchtown neighborhood. She also challenged City Commissioner Curtis Richardson for the District 2 seat.

Seay took charge of efforts to register the building from another researcher, Nita Marlene Davis. She said she was concerned about losing the building to the gentrification she saw in the area.

Seay and others hope to turn it into a historic site and museum. The Tallahassee Democrat’s efforts to contact the property owners were unsuccessful.

Seay reports the wood of the building seems to be cedar and the walls are still intact. The schoolhouse does sit on piers that will need to be repaired.

“The workmanship on this building can only be described as magnificent. It would be hard to find a building in better condition after 150 years,” she wrote.

Seay will be working with the owners of two properties that the schoolhouse sits on and other community stakeholders “to carve a path forward.”

For years, officials discussed moving the historic treasure to land near the John G. Riley House and Museum or even Cascades Park.

But moving the old school from its current private property location would have required the building to be disassembled and reassembled board by board.

The building will join a list of more than 200 other local sites on the Local Register, which is a separate list from the National Register of Historic Places.

The Tallahassee-Leon County Local Register of Historic Places is an official catalog of sites that are significant historically, architecturally, or culturally, the register website says.

The Architectural Review Board will research buildings and approve their historic measure before sending the application to city or county governments for a public hearing.

Owners of the listed properties will have certain responsibilities once the buildings are listed, but also are given benefits as historic property owners, according to the website.

“It’s an opportunity for the building to show people how much agency people were able to scrape together to make something happen in the 1870s,” Seay told the Democrat.

The schoolhouse is a “monument to the work people are able to do no matter what,” she added.

History of the schoolhouse

For Rev. Johnny Randolph, the schoolhouse brings back memories of when it took a dime to see a movie. He was a child who walked 3 miles to class in the one-room building. He now is the pastor at St. Rosa Primitive Baptist Church.

“I think about those old times and to me, it was something,” the 80-year-old told Seay in a video taken in February as part of oral history documentation.

In the video, Seay tells Randolph archaeologists are interested to dig beneath the building to unearth what could be historical treasures as it’s sat untouched for so long.

Randolph recalled fishing in a nearby lake where he said only four houses stood at the time, and where graves may be still undiscovered.

The children who were educated at the schoolhouse in the late 1800s were previously enslaved at the McClay plantation, according to the building’s application.

Seay writes that freed African Americans purchased and built their homes on the land and began to farm, but needed a school. A local family with the last name of Randolph donated land to Leon County for a school, which opened in 1878, according to the building application.

But Reconstruction and the ensuing “black codes” instituted to govern newly-freed peoples forced the former slaves to sell their land and become sharecroppers, tenant farmers, according to the application. The school’s schedule was disrupted by children now needing to help their families work on the farm.

“In spite of their change in station, the parents insisted on them going to school and to break the cycle of the sharecropper lifestyle,” Seay wrote. “The parents taught the children that education would be the way out.”

In a 2002 article, Mary P. King told the Democrat she attended the school as an elementary student in the 1940s. She said teachers did a good job despite the lack of instructional materials.

“Every morning when school first started, we all had to recite a Bible verse,” she said. “And then the teacher read a scripture from the Bible. After that, everybody seemed to be of a good solid mind and they were ready to learn.”

The school – which was also used as a voting precinct in 1920, according to a notice in the Tallahassee Democrat archives – closed in 1950 when integration began, according to the application.

“Hopefully I’ll be able to see that before I leave here,” Randolph said about the project. “Somehow these old buildings are still here.”

Never miss a story:  Subscribe to the Tallahassee Democrat using the link at the top of the page. 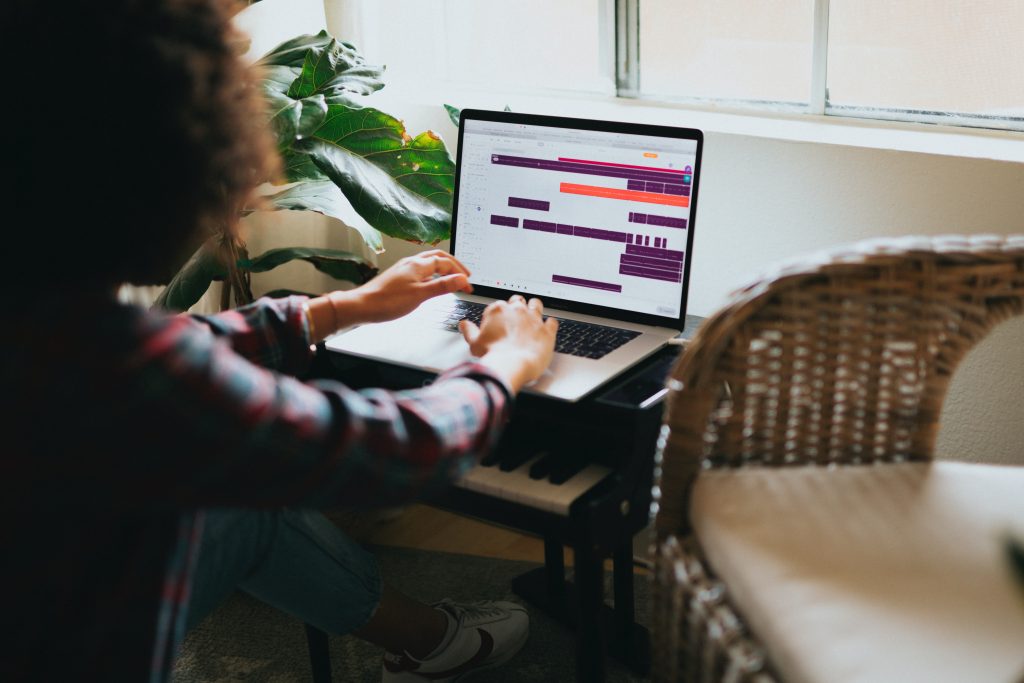 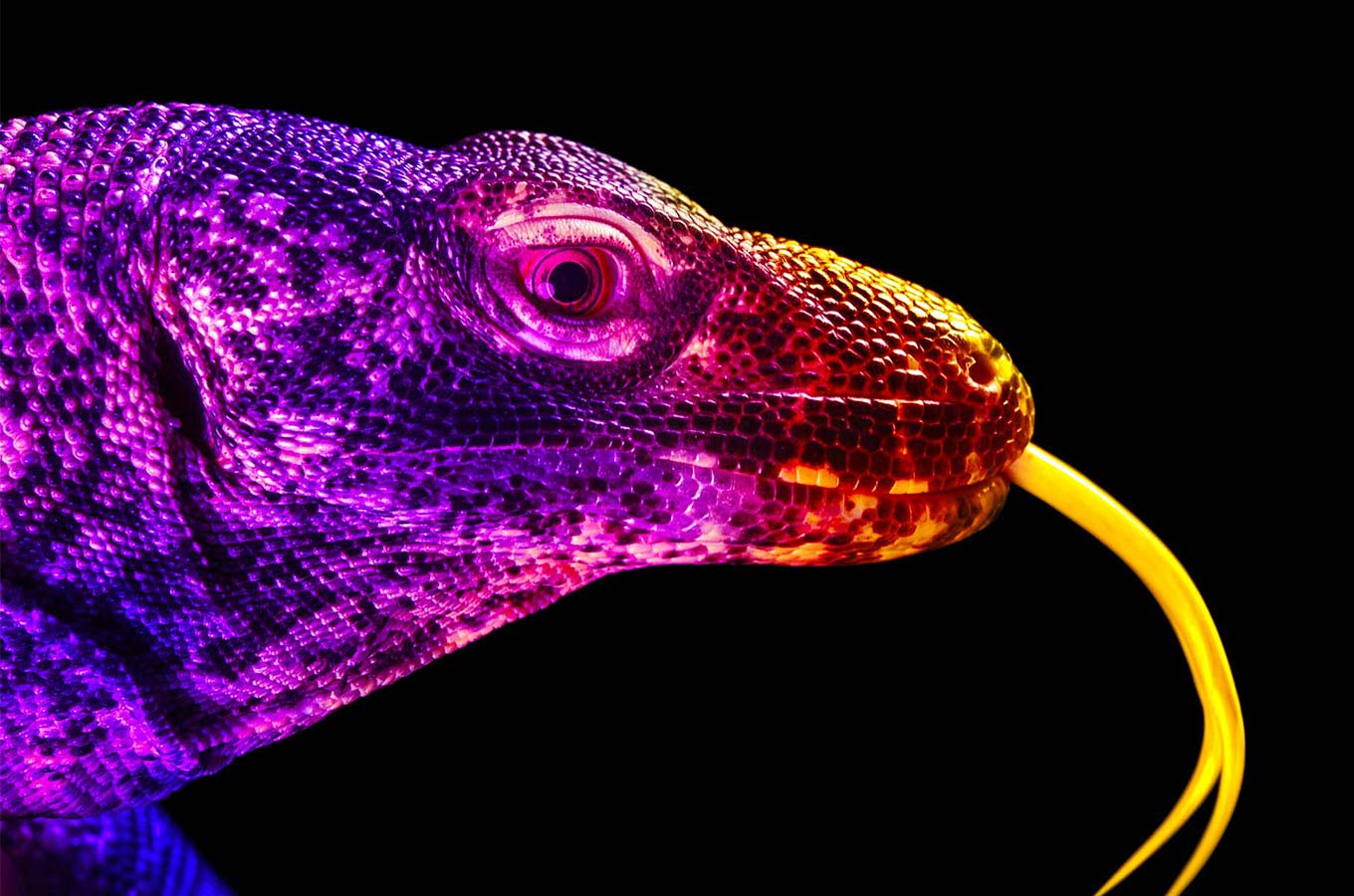