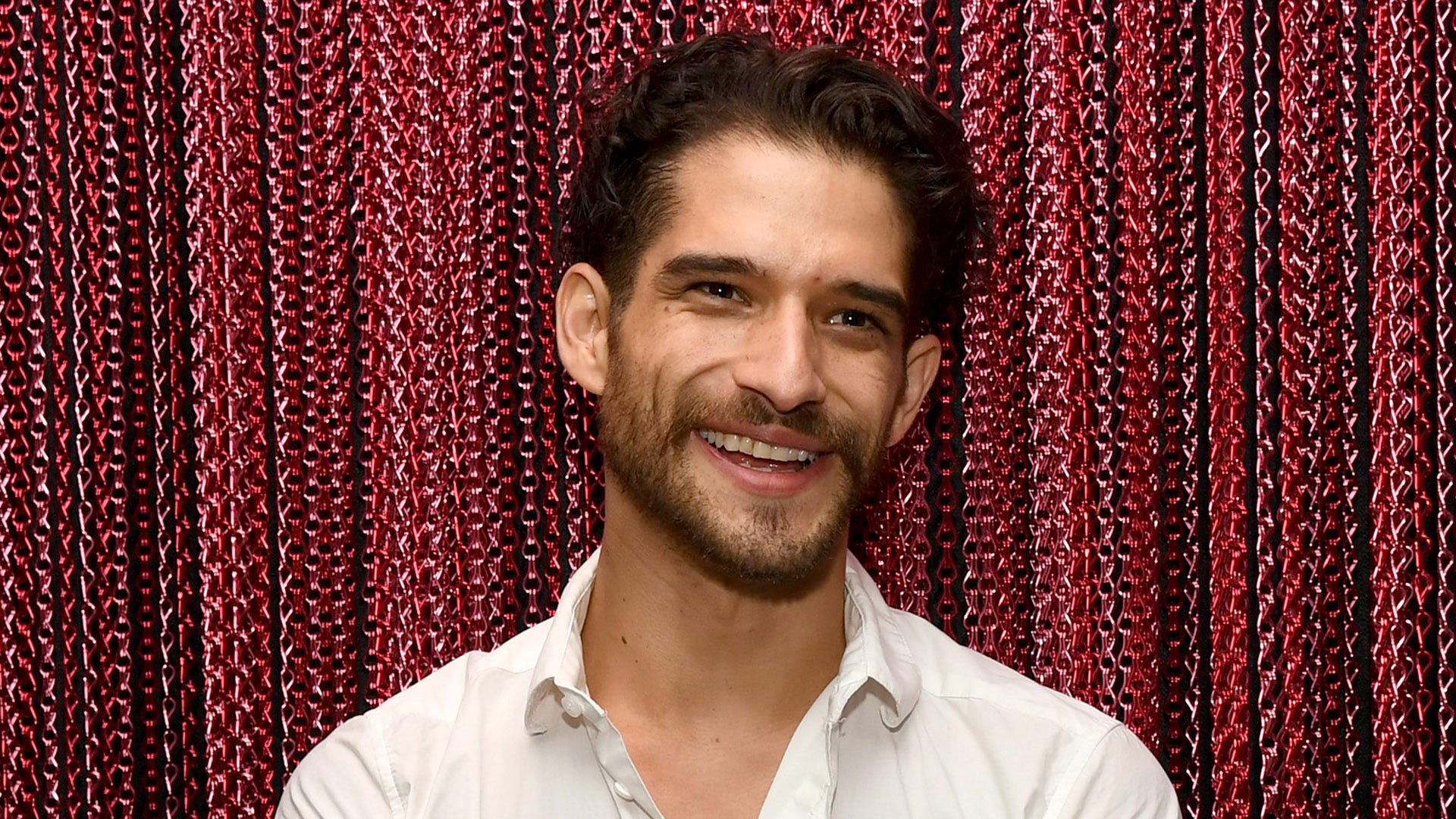 Tyler has been a member of the post-punk and emo scene for quite some time, punching the clock on the Warped Tour with his band PVMNTS and releasing music under the names Five North and Lost In Kostko as well. Now, he’s back with a new solo project, and a collaboration with Travis Barker and Phem, called “Shut Up” for his first single.

“It’s kind of an experiment,” Tyler tells Morgan about the new release. “I just followed my gut, pretty much with everything I’ve done in my entire life, and it’s usually worked out really good. I’ve been really lucky and fortunate… I grew up listening to blink-182, my favorite band like all of us, and the guy who produces blink-182 is one of my best friends.”

“I kind of let intuition lead me,” says Posey. “I’ve been writing all the music by myself, and with [producer John Feldmann] so it does free me up to some really cool artistic stuff.”

Filling out the rest of the band on this new project are members of his most recent outfit. “We still bleed Five North, my old band name,” he says, “but it just feels like a good move artistically and I think people are going to receive it really well. Plus, my name has a little bit of a following. So, why not take advantage of it?”

In the new single “Shut Up,” the topic of substance abuse is ever-present and is a discussion that friends Morgan and Tyler have had with each other previously, taking into account a full year of the pandemic. “Everybody went through some weird s*** and some low points and I was part of that,” Posey agrees. “I definitely went a little too overboard and need some help. I got sober for a while, I reached out to you about it.”

“It was really good,” Tyler says about opening up about his issues to friends. “It broke all my habits, and I was able to find some tools to help me outside of that world… It’s mostly finding out about trauma and learning stuff about yourself from the past. Learning how to cope with it and deal with it in a really healthy way. I’m really grateful I got sober, it saved my life.”

Expect a full album of pop-punk flavored songs to be released shortly from Posey, but don’t expect any more collaborations. “It just happened naturally,” Posey says about “Shut Up.” “I didn’t plan to have any features on the album.”

Emo Nite is not a band, and they’re not your usual DJs – Host Morgan Freed throws epic parties and now has a radio show for the music they love. 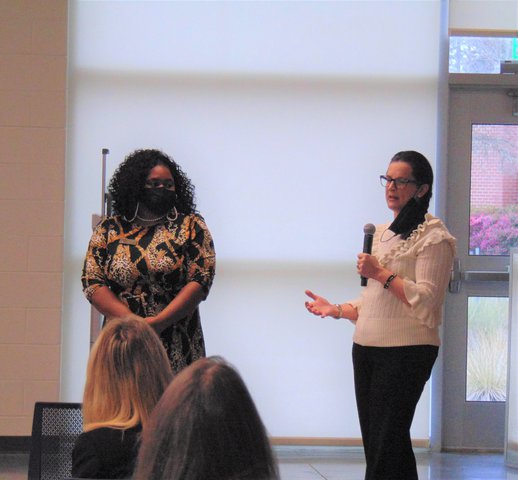