It’s hard to say anything new in a time travel movie. The sci-fi sub-genre has been explored so frequently that reinterpreting the rules of traveling through time is often more trouble than it’s worth. The creators of Rick and Morty famously do everything they can to avoid it, and Avengers: Endgame basically treated the concept as an excuse to revisit Marvel’s greatest cinematic moments while answering the question of how it actually works with a great big Hulk shrug. (Let’s not even talk about Tenet.)

Perhaps the only way to tell an interesting story about time travel anymore is to meld it with some other relevant issue. Netflix’s powerful film See You Yesterday (2019) reinvigorated the genre by grafting it onto the Black Lives Matter movement. And in 2020, climate change serves as the backdrop for a thrilling new time travel movie from Australian director Seth Larney titled 2067.

2067 imagines a near-future where some combination of climate change, capitalism, and human shortsightedness has wiped out every single plant on planet Earth. In response, most of humanity is dead as civilizations collapse and oxygen runs out. The only remaining city is located in Australia, where a powerful corporation sells synthetic air that’s slowly killing the only people left alive.

The movie stars Kodi Smit-McPhee (X-Men: Apocalypse) as Ethan Whyte, an engineer who learns that a message sent back in time from 400 years in the future has requested him personally. After being handed a holographic iPhone and an untested flight suit he’s shoved through the same time machine to find out how humanity survived and bring back a solution that can help the present. Upon landing in the future, one of the first things he sees is his own decayed corpse, and it just gets trippier from there as Ethan unravels a plot that began in his childhood and stretches far beyond his own natural life.

This all happens pretty early in the movie, which means most of 2067 takes place in a future where nature has inexplicably returned. It’s a smart move by Larney, both for budget reasons and because he wanted to showcase the natural beauty of his Australian homeland. However, it also means that we don’t get to spend nearly enough time in the director’s twisted cyberpunk vision.

This future imagined by Larney is horrific, but it’s also a pleasure to look at. 2067 begins in a dystopian city full of flying cars, neon color schemes, and underground bars; you might not notice it, but there’s not even a hint of green anywhere in this world. Blade Runner comes to mind, as does 12 Monkeys (another great time travel movie) and the city of Zion in the Matrix trilogy.

“The first movie that I worked on was The Matrix Reloaded,” Larney tells Inverse. “So that was a big inspiration.” (Larney also worked on Star Wars: Episode III, where he met his wife Lisa Shaunessy, who produced 2067.)

The cyberpunk moments in 2067 might be few and far between, but the movie comes through in its time travel adventure. When Ethan first encounters his own dead body 400 years in the future, it feels like a weird joke. But everything becomes clear as the story carefully reveals itself one twist at a time. For Larney, that meant lots of careful planning and a little inspiration from another sci-fi great.

“I did a lot of like flowcharts,” the director says. “I know Christopher Nolan does that with his movies, and I was really inspired by some of the sketches that I’ve seen that he’s done in his scripts in the past for Inception and stuff like that.”

I won’t get into spoilers, but believe me when I say that all those flow charts paid off. 2067 delivers a time travel twist on par with Nolan’s best work — and without the Hollywood budget.

2067‘s indie budget (given a boost thanks to the Australian government) does hold the movie back in some places. Ethan’s future walkabout probably lasts longer than it needs to before the plot really starts to pick up, but once it does, the movie makes the best of its 2-hour runtime.

And if a little extra greenery is the biggest problem here, maybe we should count ourselves lucky we’re not living in 2067‘s plant-less future. For now. 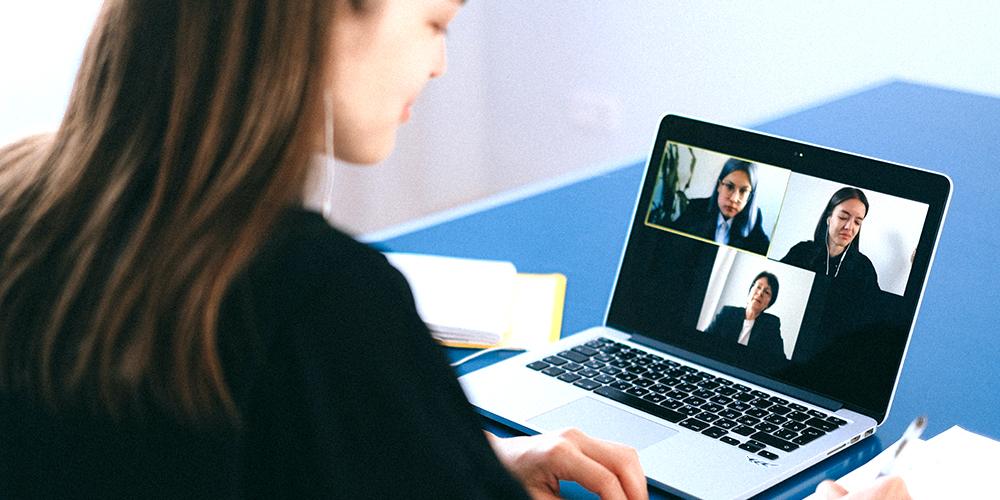