Carrie Johnson has announced she is expecting her second child with husband Boris in a post on Instagram, where she said the pair were “hoping for our rainbow baby this Christmas”.

The former Tory comms chief said she feels “incredibly blessed” to be pregnant again, with Boris Johnson set to welcome his seventh or eighth child.

Mrs Johnson said she is due to give birth in December.

Here’s what you need to know about the term rainbow baby.

What is a rainbow baby?

The term ‘rainbow baby’ is used for parents expecting a child after losing a baby to miscarriage, stillbirth or neonatal death.

Jennifer Kulp-Makarov, a Reproductive Endocrinology and Infertility Specialist, explained to Parents magazine: “It is called a rainbow baby because it is like a rainbow after a storm; something beautiful after something scary and dark.

“It is an extremely emotional and devastating experience to lose a pregnancy [or baby]. To create a life or bring a baby into the world after such a loss is amazing like a miracle for these parents.”

According to Healthline, the birth of a rainbow baby can bring about “mixed emotions”.

While rainbow babies are often described as “miracle” babies, the pregnancies can also “bring strong feelings of anxiety, guilt, and even fear”.

Sophie King, a midwife with pregnancy charity Tommy’s, said: “Children born after loss are often called ‘rainbow babies’ to symbolise hope and light after a dark time, but it’s important to remember that a rainbow doesn’t erase the storm that came before it, which can make pregnancy and parenting after loss very challenging.

“Any expectant or new parent may struggle with anxiety, but it can be very hard for those who have lost babies to believe that won’t happen again, or they may feel guilty for being excited about a new arrival while grieving a sibling.”

What did Carrie Symonds say?

Writing on Instagram, Ms Symonds said: “Hoping for our rainbow baby this Christmas. At the beginning of the year, I had a miscarriage which left me heartbroken. I feel incredibly blessed to be pregnant again but I’ve also felt like a bag of nerves.

“I found it a real comfort to hear from people who had also experience loss so I hope that in some small way sharing this might help others, too.”

The couple welcomed son Wilfred in April 2020, not long after Mr Johnson, 57, was released from intensive care where he had been treated for Covid-19.

In May of this year, Mr Johnson married Carrie in a secretly-planned ceremony in Westminster, making him the first Prime Minister to marry while in office for two centuries.

How can I access support if I’ve experienced a miscarriage?

Ms King recommends that families struggling with these issues connect with networks such as Tommy’s Parenting After Loss group, and seek healthcare professionals for extra support.

She said: “Talk to someone you’re close to, or release emotions into a journal, but don’t keep things in; asking for help is a sign of strength, not weakness, so reach out for support if you need it.

“Grief, pregnancy and parenting are all very tiring so take it a day at a time and be kind to yourself.” 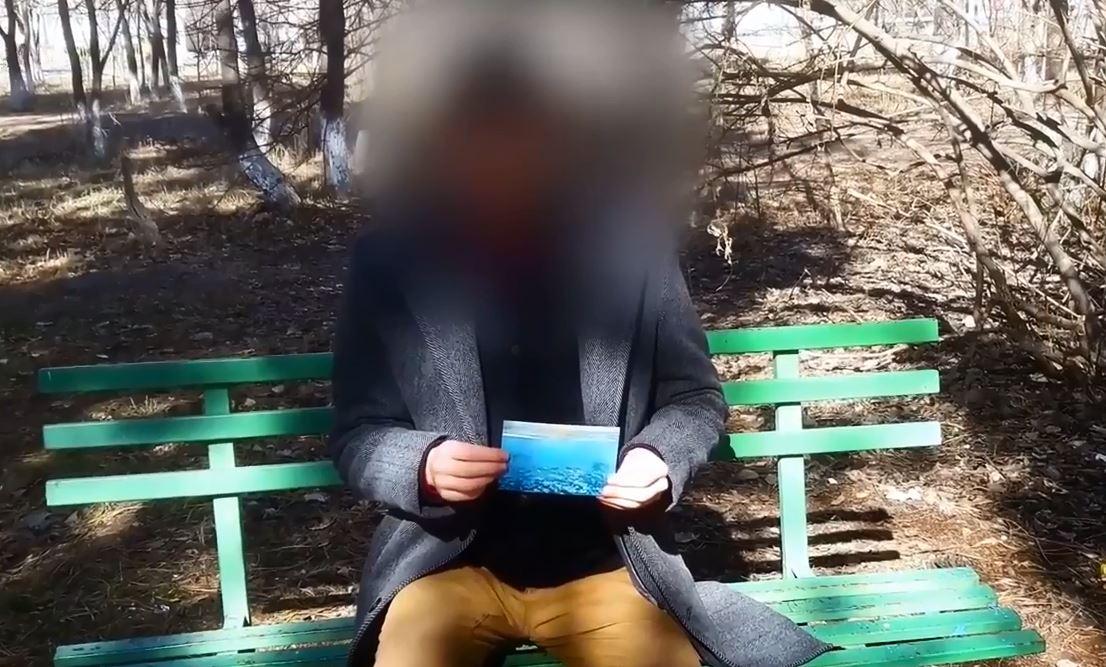 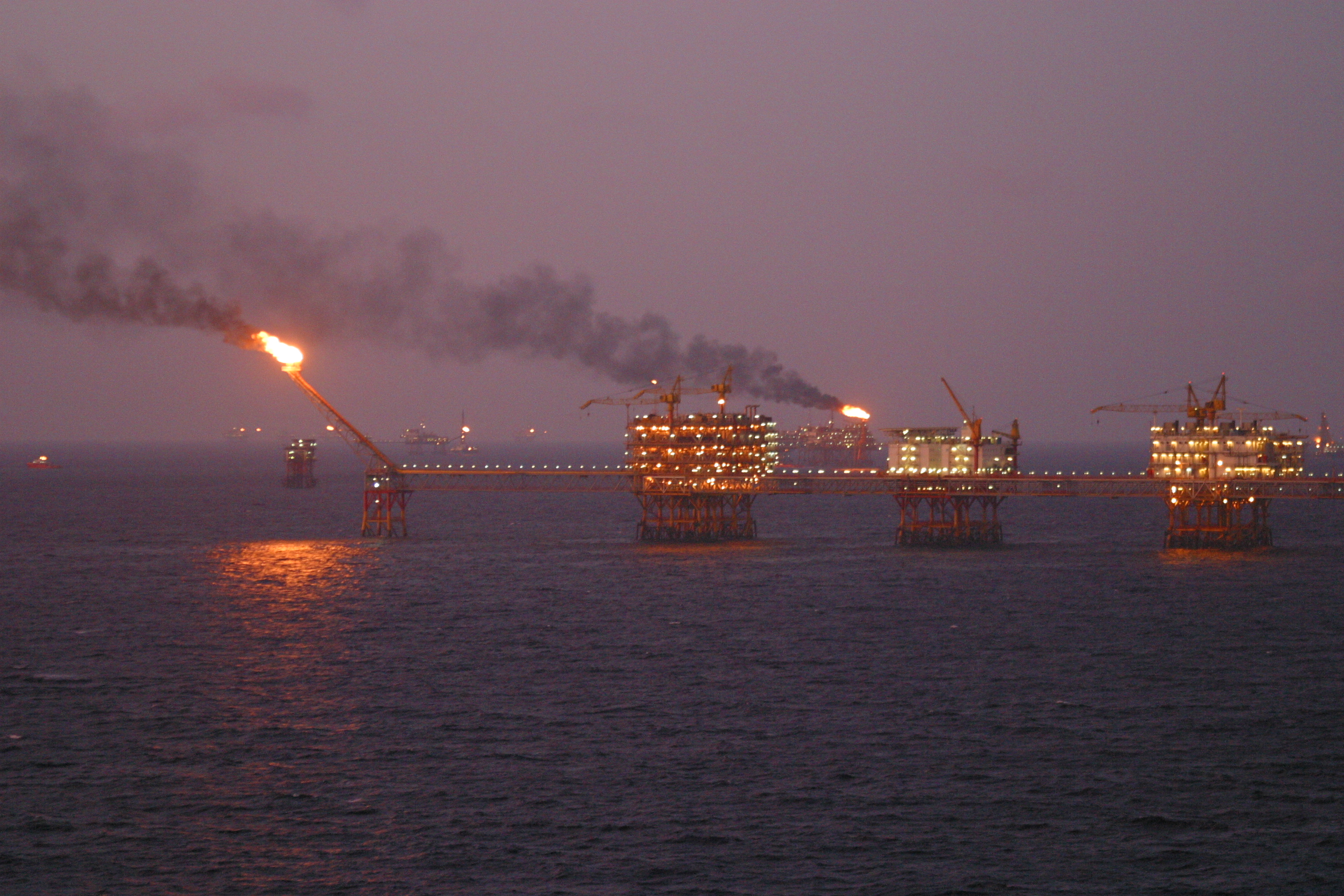