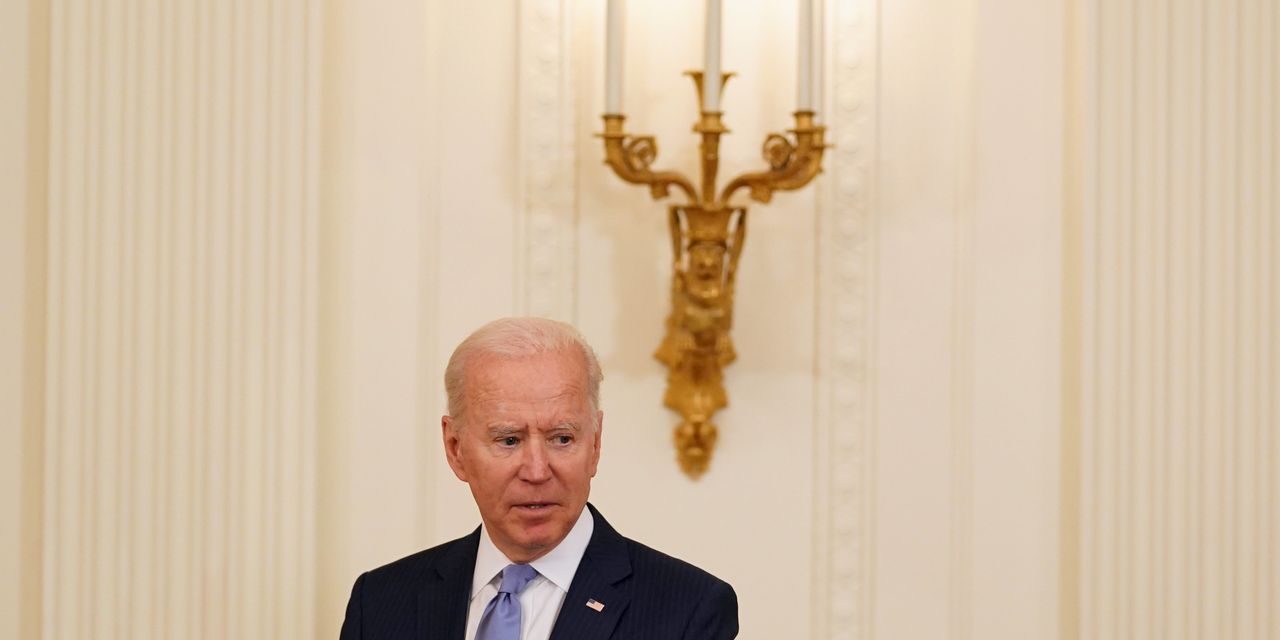 The White House lowered its proposed spending on highways and broadband and shifted some programs into other legislation in its new offer. Those changes put the overall price tag at $1.7 trillion, down from roughly $2.3 trillion in the initial White House plan but still well above the Republican lawmakers’ $568 billion offer.

“In our view, this is the art of seeking common ground,” White House press secretary

Hours later Senate Republicans said the offer remained “well above the range of what can pass Congress with bipartisan support.” The two sides remained divided on every aspect of a possible deal, including its size, scope, and how to pay for it, according to a statement from a spokeswoman for the lead GOP negotiator,

Negotiators “seem further apart after two meetings with White House staff than they were after one meeting with President Biden,” the statement said, adding that GOP senators would continue to review the new White House plan and engage in negotiations.

After months of meetings on infrastructure, including a flurry of negotiations in the past week between the White House and Senate Republicans, the two sides have made next to no progress on the central topics in the negotiations, prompting frustration from administration officials and lawmakers. The impasse appeared to make it more likely that Mr. Biden would move forward without Republican support to enact a central part of his domestic agenda.

It proposed pursuing $480 billion in funding for research, development and manufacturing initiatives in other legislation. The White House showed no signs of budging on its plan to raise corporate taxes to pay for the program, which Republicans have called a nonstarter. Aides in both parties expect the disagreements over financing to be difficult to overcome.

Administration officials made the counteroffer during a Friday videoconference with the group of Senate Republicans who have put forward the $568 billion plan. The Republican proposal funds a narrower slice of priorities over five years, though GOP negotiators have discussed funding a larger package over eight years. Senate Minority Leader Mitch McConnell (R., Ky.) has said Republicans could support a package of up to $800 billion.

Democrats have the power to use their narrow control of the House and Senate to approve legislation without Republican support if they stay united, though the White House and some Democrats have pushed for a bipartisan approach to infrastructure.

Some Democrats have been prodding the White House to cut off the negotiations with Republicans and begin moving forward with a broader package along party lines. The White House has also crafted a $1.8 trillion plan on child-care and antipoverty efforts, which Democrats expect won’t attract any GOP support.

“Let’s not waste time trading the necessary scope and scale of this critical infrastructure package for congressional Republican votes that have yet to and will never materialize,”

Mr. Biden has raised the possibility of first striking a bipartisan agreement before proceeding to a second, larger bill.

Republicans are adamantly opposed to the White House’s plan to raise taxes on corporations to cover the cost of the infrastructure plan, while the White House has previously rejected Republican ideas to finance it with user fees, such as tolls or miles-driven charges.

Ms. Psaki said Friday that Mr. Biden remains opposed to raising taxes on people making under $400,000 a year, including through user fees or an increase in the gas tax.

The White House memo states that the administration wants to find common ground on a financing facility for infrastructure. Some lawmakers have sought to create an infrastructure bank that would offer loans and loan guarantees to eligible projects.

In exchange for the compromises, the White House is calling on Republicans to support increased investments in rail, the removal of lead pipes and efforts to improve the resilience of infrastructure to extreme weather. The memo asks GOP lawmakers to support measures in areas that Republicans didn’t include in their offer, such as investments in the power sector, environmental remediation and the construction of veterans hospitals.

The White House’s insistence on funding for caring for elderly and disabled Americans, a $400 billion effort in its original proposal, could prove particularly troublesome for Republicans. GOP lawmakers have attacked the provision as unrelated to rebuilding bridges, railways or ports, while the White House said it is a critical need.

A White House official said the administration hopes to see a counteroffer from Republican senators soon that shows a willingness to compromise and gives details on proposed ways to pay for the proposals.

The White House reduced the size of its offer in part because it wants Congress to consider separate legislation dealing with manufacturing, research and technology, elements of Mr. Biden’s original proposal. The Senate is expected to approve soon a package of legislation that would pour more than $100 billion into technology research efforts.

In recent days, Republicans had raised the possibility that funding in the Senate legislation could be put toward the overall price tag on an infrastructure deal.

Hanging over the negotiations on infrastructure is a Sept. 30 deadline to reauthorize a series of federal transportation programs. Democrats expect that approving some of those routine policy adjustments won’t be possible through the budget maneuver used for passing legislation along party lines, additionally motivating some lawmakers to craft a bipartisan solution.

(D., Calif.) has set July 4 as a target for passing infrastructure legislation in the House, though that timeline is expected to slip. Democrats on the House Transportation and Infrastructure Committee won’t release its reauthorization legislation before Memorial Day, a goal for the committee.

Top Republicans on Senate committees that deal with infrastructure, including Mrs. Capito, have led the talks with the administration and attended Friday’s meeting. 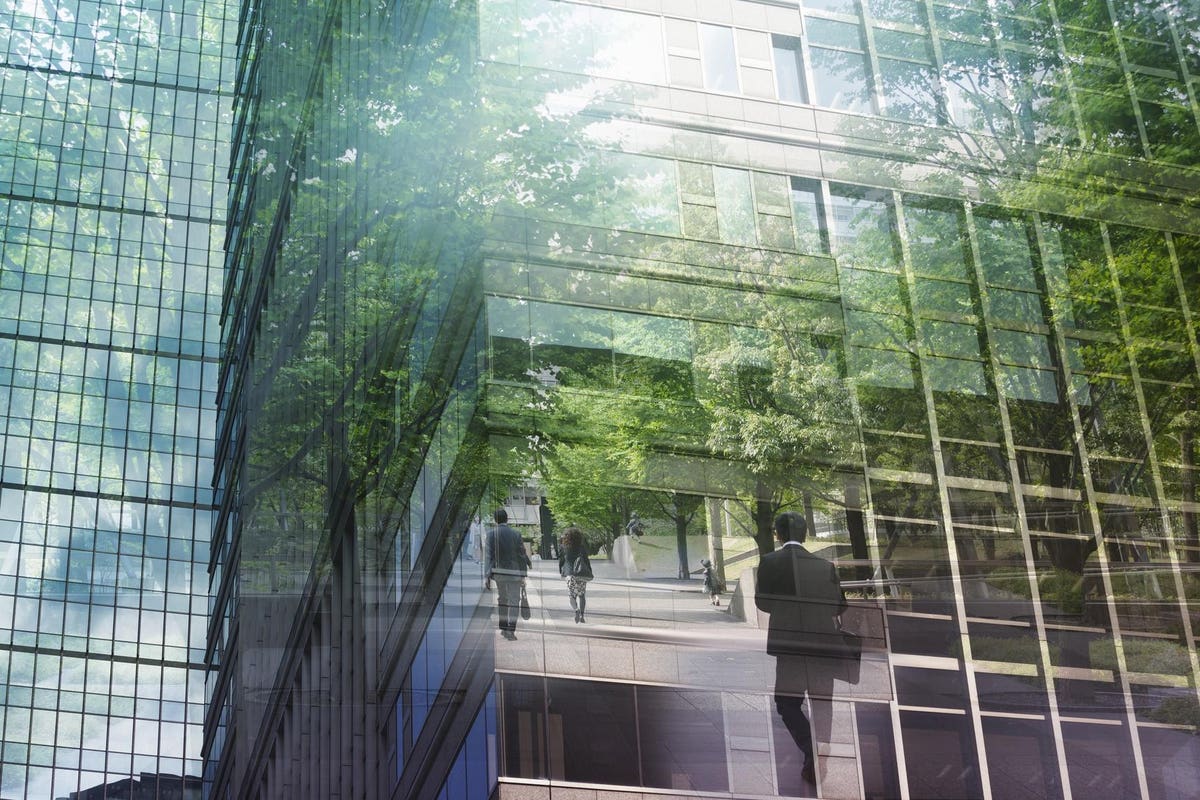 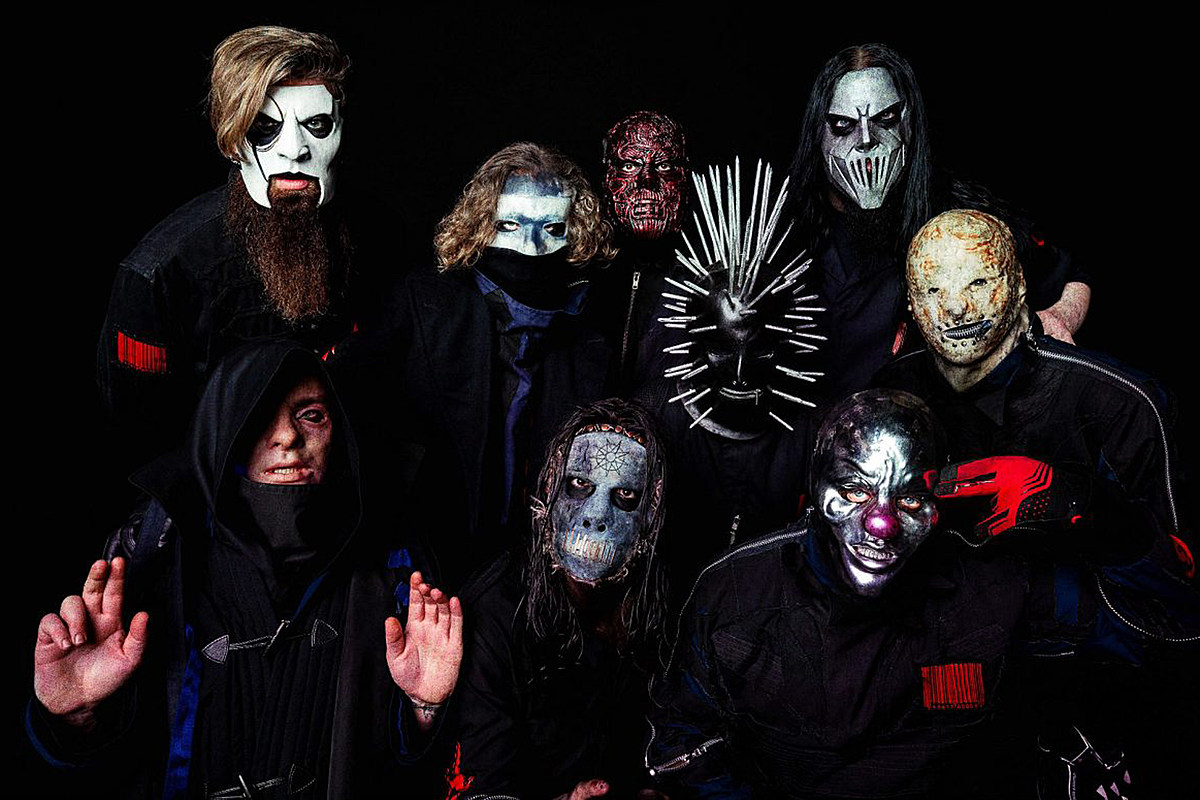